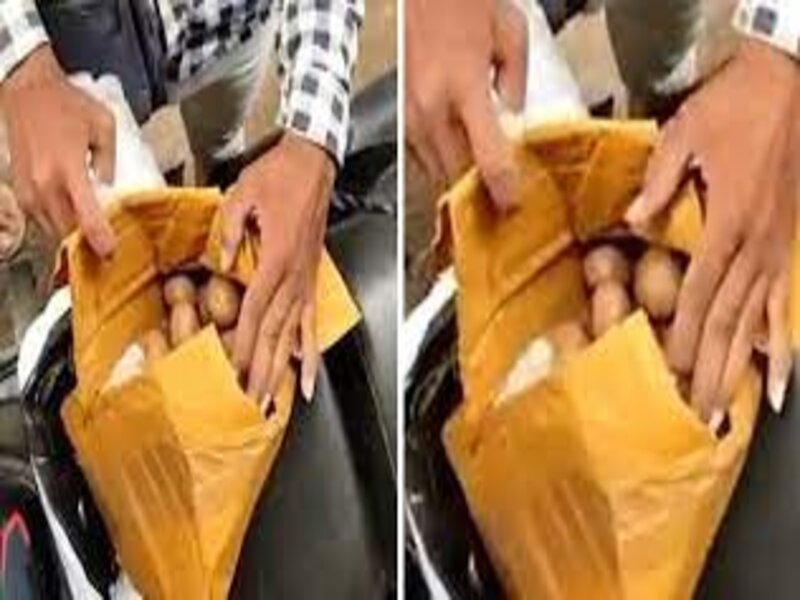 There have been several incidents of online retailers sending people the most bizarre things instead of the products they actually ordered. One man from Bihar alleged that he received a kilo of potatoes instead of the drone camera he purchased from the website Meesho.

The video was shared by unseen India. In the clip, a man, purportedly the delivery executive, opens the package to reveal the potatoes. The delivery executive admitted that the online retailer committed fraud. The incident took place in Nalanda’s Parwalpur.

The customer, who got cheated is a businessman named Chetan Kumar. Kumar had made the complete payment on the website. The incident came to light after the businessman became suspicious of the package that arrived.

The man asked the delivery executive to open it in front of him while he filmed him. On opening the sealed box, it contained 10-20 potatoes.