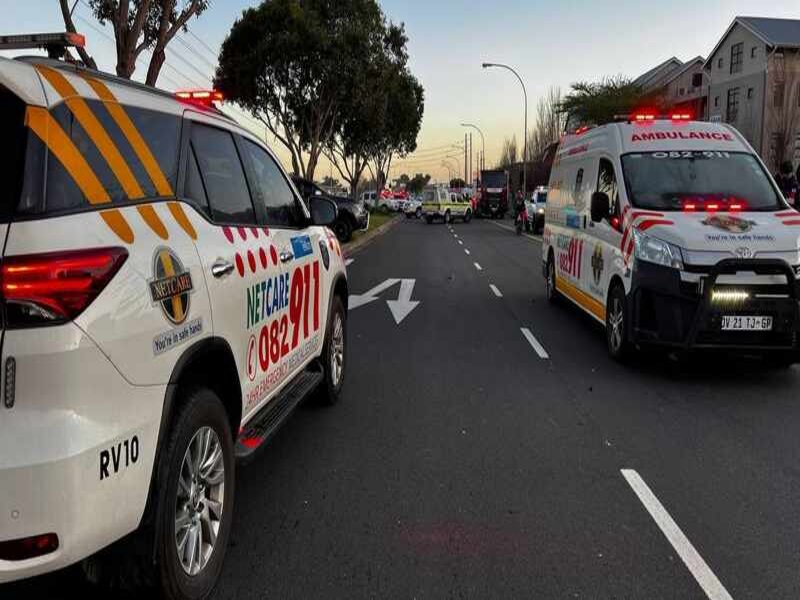 A Durban couple were found dead in their bed on Wednesday on Currie Road in Musgrave after an adjoining flat had been fumigated.

Netcare 911 spokesperson Shawn Herbst said paramedics were dispatched just after 10am following reports of an alleged chemical exposure at one of the units at a block of flats.

Herbst said reports indicated that the couple’s family members attempted to contact them on their phones unsuccessfully and decided to go to their flat to speak to them.

“Upon arrival of the family member, who entered the flat, two relatives were found unresponsive,” he said.

According to Herbst, the emergency services, including eThekwini Fire and Rescue Services, the SAPS Explosives Unit and Berea SAPS, were notified immediately and arrived on the scene within minutes.

“It was established that an adjoining vacant flat had been fumigated using a white powder-like substance,” he said.

“A Netcare 911 Rescue Technician with the Fire Department used self-contained breathing apparatus to enter the home unit, where they found an adult male and an adult female unresponsive in the bed,” he said.

Both patients were assessed, however Herbst said they showed no signs of life and were declared deceased.

“Circumstances leading up to the incident will be investigated by the relevant authorities,” added.