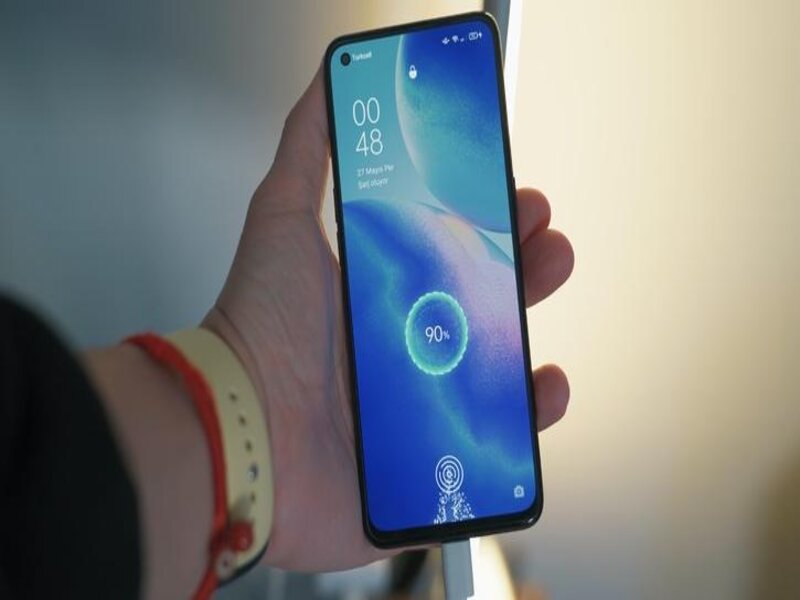 A government hospital in Punjab asked patients to click pictures of their X-rays using their cellphones, The Tribune reported. The reason? The hospital is almost always out of physical film used to print the radiograph.

According to reports, the staff at Government Mata Kaushalya Hospital, a district facility in Patiala, published an announcement asking its patients to get smartphones during X-ray scanning.  “Only those who have smartphones should come for X-ray”, the announcement at the district-run hospital named Mata Kaushalya Hospital read, the report further stated.

Those without smartphones left unattended

Unfortunately, those without smartphones were left unattended. Meanwhile, an X-ray is a frequent non-abrasive imaging technique used by doctors to inspect the interior of your body.

According to The Tribune, a patient named Fuljaria Devi revealed that she was denied treatment by the hospital because she didn’t own a smartphone. What she had was but a keypad phone.

The 53-year-old said that she worked as a construction labourer and couldn’t afford a smartphone. “My son works near the Focal Point. Only he has a smartphone. Now, I will have to get my son to get my X-ray done”, she added.

Another person, denied a scan for the same reason, had difficulty getting a diagnosis.

Doctors sympathised with these patients and have found an alternative. “This saves money. However, if someone does not have a smartphone, the staff of our X-ray department directly sends the shots to the doctor concerned,” medical superintendent Dr Sandeep Kaur told the Punjab-based media outlet.

Health & Family Welfare Minister Chetan Singh Jauramajra had recently visited the hospital and started a token system so that the patients could avoid queues and get their prescriptions easily according to their turn.