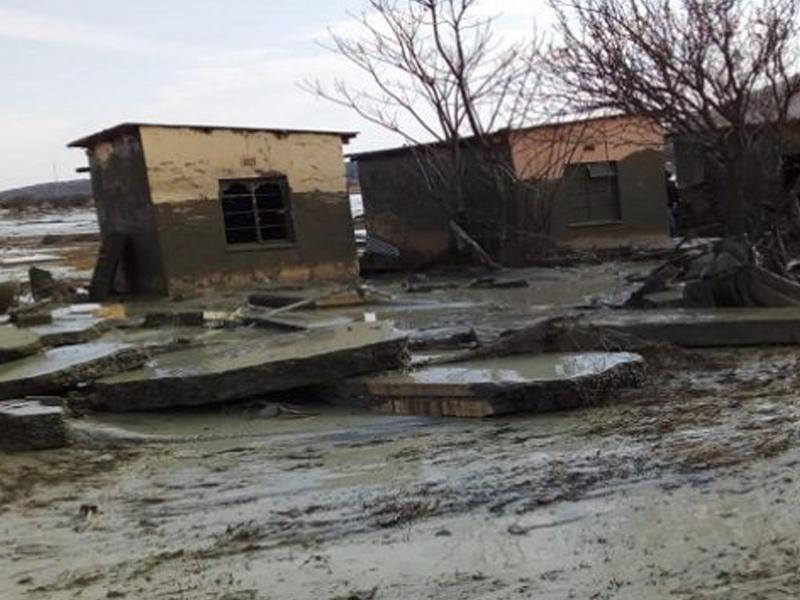 The Free State Health Department is in the process of transporting a 20-year-old Jagersfontein man from a temporary shelter in Bloemfontein to Jagersfontein’s Diamant hospital.

This comes after he was found to be coughing out sludge particles.

At least one person was killed and more than 80 others treated for minor injuries when a mine sludge dam burst on Sunday.

At least 164 houses were damaged.

The man is one of 243 residents of Jagersfontein who have been displaced.

A pregnant woman who was among the injured is still recovering in Bloemfontein’s Pelonomi hospital.

The Health Department’s spokesperson Mondli Mvambi says, “The doctor recommended that he be admitted to Diamant hospital but they kept him for observation here in Bloemfontein. This afternoon they have assured us they will safely transport him to Diamant hospital.”