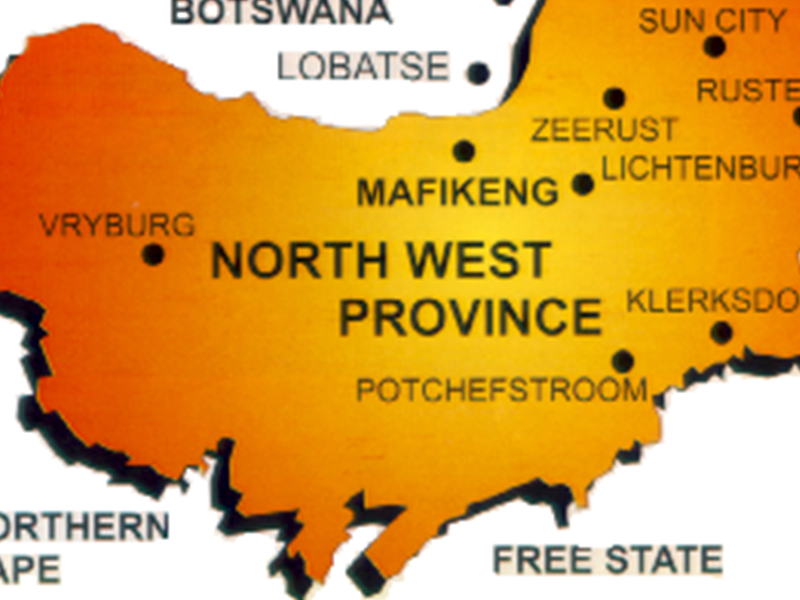 The South African Human Rights Commission in the North West says investigations into lack of service delivery are underway, following complaints raised by the community of Kanana.

The community is also complaining about exposure to an unhygienic environment.

The commission’s Advocate Oarabile Gaoraelwe says they are waiting for the provincial Health Department to respond.

He says the department has been given 120 days to reply and will be subpoenaed if they fail to do so.

“The commission had a meeting before with the MEC of Health and also the Premier in a stakeholder engagement to ensure that we share with them some of the issues or the complaints that we received.”

Gaoraelwe adds: “The complaints are now with our office where we are going to investigate further for the department to respond to us. That’s when the commission will subpoena the department to come and do a hearing whereby they will be responding to some of the issues and complaints raised by the community members in the North West.”

The complaints come after the province elected new leadership.