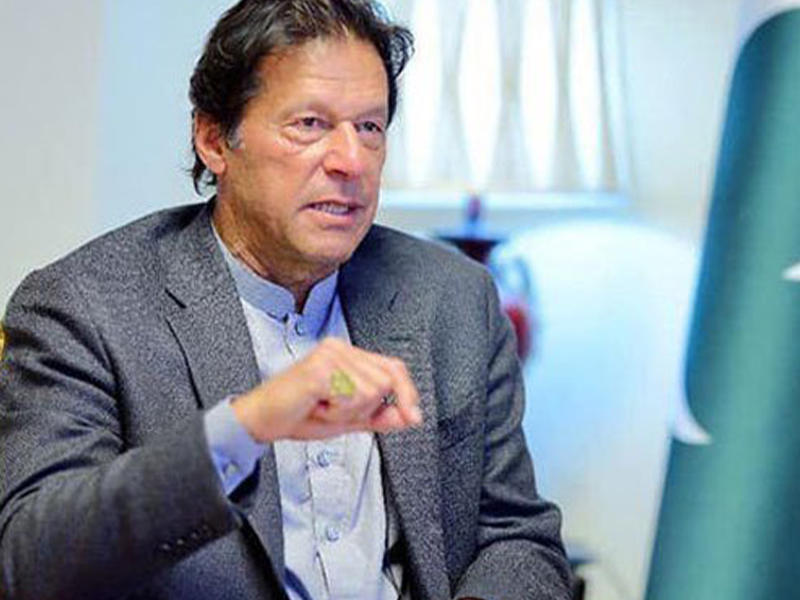 Pakistani authorities are investigating whether former prime minister Imran Khan violated anti-terror laws and have banned him from speaking live on television, in moves likely to inflame tensions between Khan, who maintains mass popular support, and the coalition government. According to police documents seen by CNN, police opened an investigation after Khan vowed to “take action” against the head of police and a female magistrate during a speech in Islamabad on Saturday.” Listen Director Inspector General (of police), we’re not going to let you go, we’re going to file a case against you. And madam magistrate you should also get ready, we will take action against you,” Khan told hundreds of his supporters during a rally held in support of his former chief of staff, Shahbaz Gill, who was arrested earlier this month on sedition charges after he urged soldiers to disobey orders from military leaders.

Khan has alleged police have tortured Gill while in custody, claims that have gained widespread traction among the former prime minister’s supporters. Islamabad police have denied Khan’s allegations, telling CNN on Saturday that Gill has not been tortured.On Sunday, Islamabad police tweeted a video of Khan’s speech, saying: “Anyone making threats or accusations will be dealt with according to the law.”Khan has not been arrested and has not commented publicly on the investigation. His Pakistan Tehreek-e-Insaaf (PTI) party said the probe was based on “frivolous allegations with no legal grounds.”