8 Palestinians killed, including a little girl, in Israeli assault on Gaza 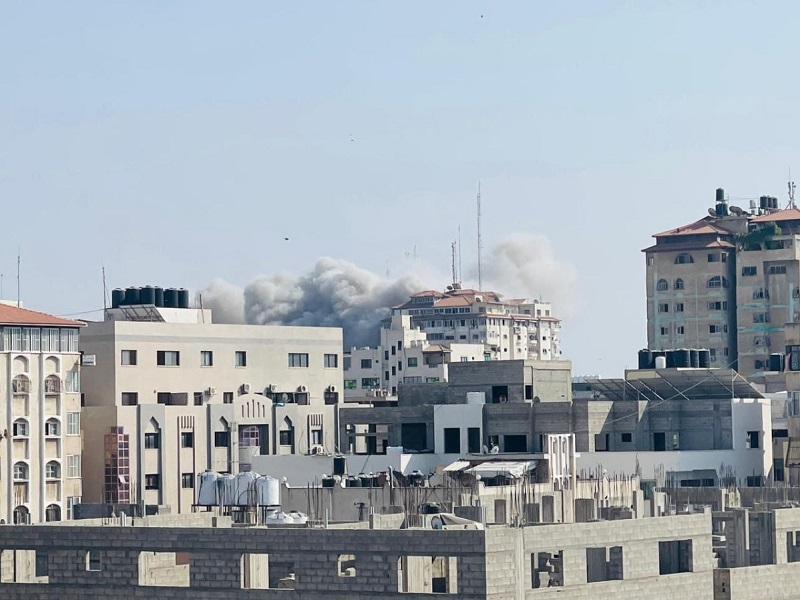 At least 8 Palestinians were killed, including a 5-year-old girl, and 44 others wounded today in a series of Israeli airstrikes on multiple targets in the Gaza Strip, including a residential apartment in neighborhood of Al-Rimal in Gaza City, according to local and media sources.

Several other Palestinians, including children, were also injured in an Israeli airstrike on the Al-Fakhari neighborhood in Khan Yunis, south of the Strip.

Warplanes also attacked targets in the town of Beit Lahia, north of the Strip, as well as in Khan Yunis in the south of the enclave.