China halts co-operation with US on key issues 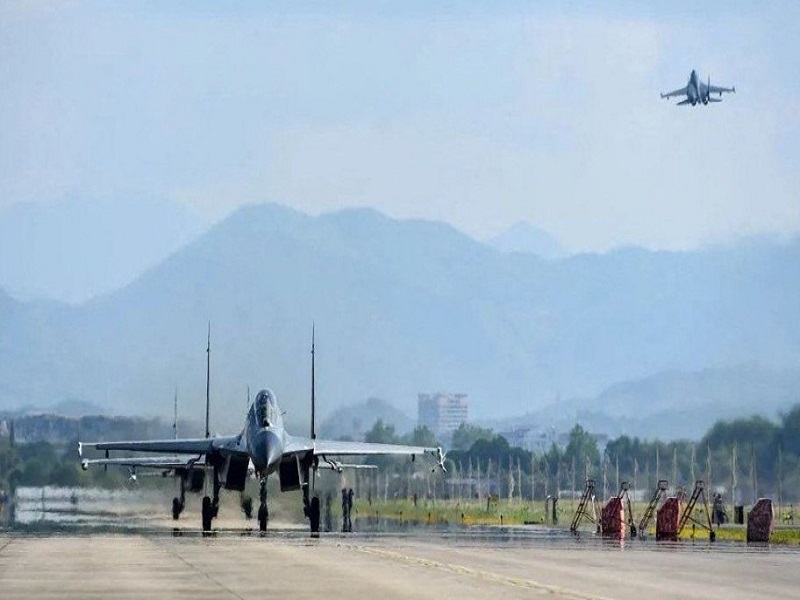 China is halting co-operation with the US in several key areas including climate change, military talks and efforts to combat international crime.

The new measures follow a trip to Taiwan by a US congressional delegation led by senior Democrat Nancy Pelosi.

China, which also announced it was sanctioning Ms Pelosi and her family, views the visit as a challenge to its claims of sovereignty over Taiwan.

The self-ruled island sees itself as distinct from the mainland.

The measures were announced by China’s foreign ministry on Friday. It said dialogue between US and Chinese defence officials would be cancelled, while co-operation on returning illegal immigrants, climate change, and investigating international crime would be suspended.

The two superpowers have maintained cordial diplomatic ties on the need to combat climate change in recent years. At last year’s climate summit in Glasgow, China vowed to work “with urgency” with the US to cut emissions.

The countries have also found rare common cause on efforts to fight the trade of illegal drugs such as fentanyl.

The decision to halt co-operation was taken because Ms Pelosi visited Taiwan “in disregard of China’s strong opposition and serious representations,” the ministry said in a statement.

It also accused the US delegation and Ms Pelosi – who is the highest-ranking US politician to travel to the island in 25 years – of “egregious provocations”.