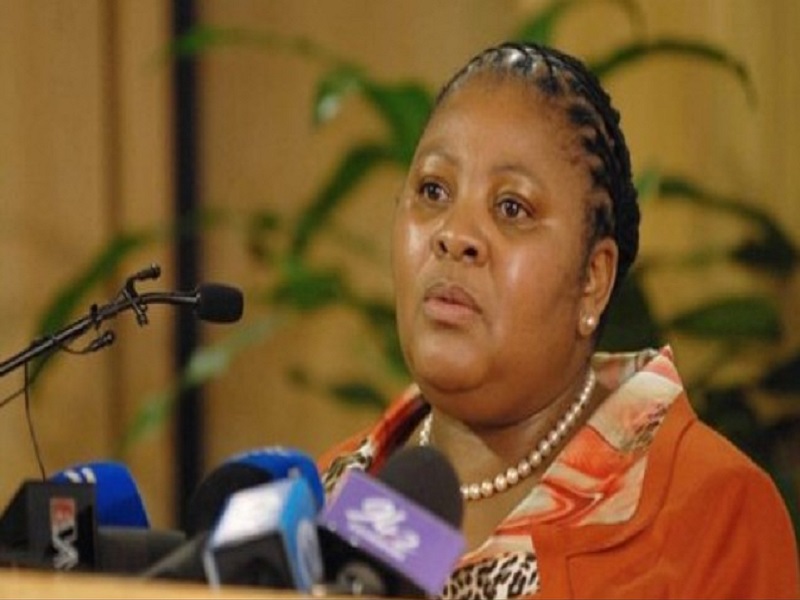 National Assembly Speaker Nosiviwe Mapisa-Nqakula referred the African Transformation Movement’s (ATM) call for Parliament to set up an inquiry into the Phala Phala saga to an independent panel.

This panel will decide whether President Cyril Ramaphosa will be subject to a process that may lead to his removal from office.

In her response to the ATM, who had filed the initial request for a Section 89 inquiry to be set up, and subsequently had to file another application, Mapisa-Nqakula said the second request had been successful.

Parliament’s spokesperson, Moloto Mothapo, said: “The Speaker of the National Assembly, Ms Nosiviwe Mapisa-Nqakula, considers the motion submitted in terms of Section 89 of the Constitution and Rule 129A-Q of the National Assembly Rules, as introduced by the African Transformation Movement (ATM) member Mr Vuyo Zungula, to be compliant in accordance with the rules.”

The panel will decide whether Ramaphosa has a case to answer on the allegations of money laundering, among others, related to a robbery at his Phala Phala farm.