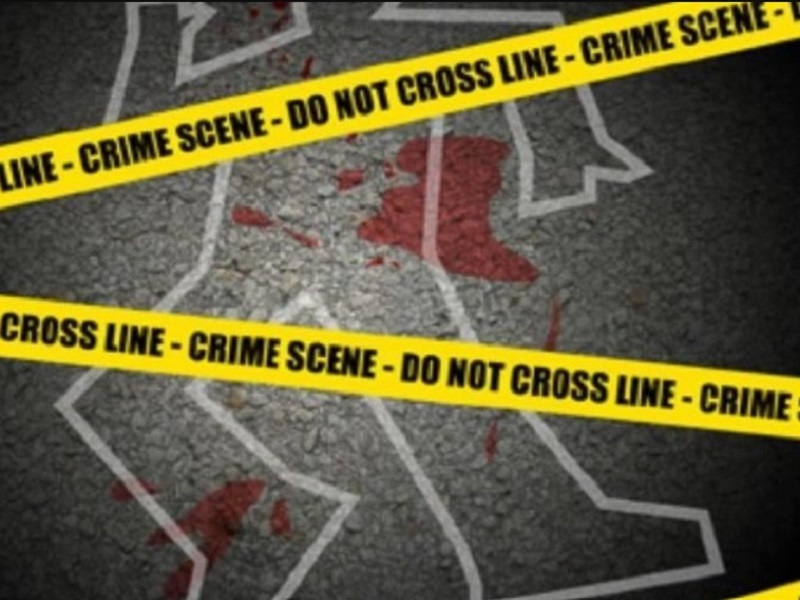 Police in Limpopo have launched a search for assailants who shot and killed a 51-year-old university lecturer while he was jogging along Munik Road next to Sterpark suburb in Polokwane.

“The victim, identified as Professor Saber Tayob Mohammed, a lecturer at the University of Limpopo who is also said to be a chartered accountant, was reportedly jogging when a white VW Polo drove past him and then made a U-turn,” Mojapelo said.

“The said vehicle stopped next to him and a passenger disembarked and shot the victim several times at point blank (range). The suspects quickly drove off from the scene.”

Acting provincial commissioner of police in Limpopo, Major General Jan Scheepers has called on community members with information regarding the murder to come forward and assist police in the investigations.