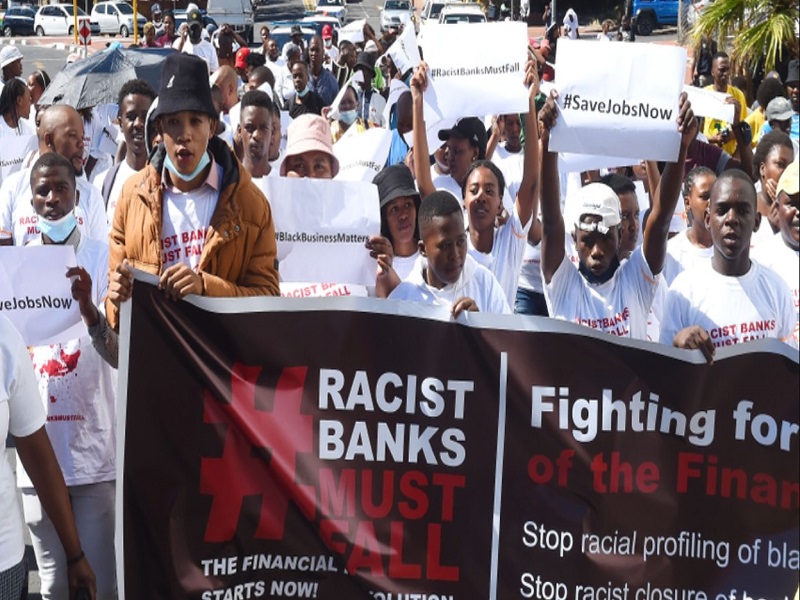 Nedbank has been directed to keep the bank accounts belonging to the Sekunjalo Group of Companies (Sekunjalo) open.

Judge Monde Samela, presiding over the Equality Court matter in the Western Cape, in which Sekunjalo is taking Nedbank and South Africa’s banking cartel on for discrimination, ordered the undertaking until such time as the interdict application against Nedbank is heard on April 8 and an outcome is reached.

Having heard senior counsel’s submissions for the applicants and the respondents, and having considered the issues raised by both parties, Judge Samela said he was of the view that a case has been made for the relief sought by Sekunjalo.

Judge Samela said: “The respondents are hereby interdicted from closing the applicants accounts on Tuesday, March 15, 2022. This relief is pending the outcome of the application pending relief on April 8, 2022, and the costs should follow the cause.”

ther banks to the Competition Tribunal, where the Group contended that South Africa’s banks were colluding in their group boycott action of terminating Group banking facilities.