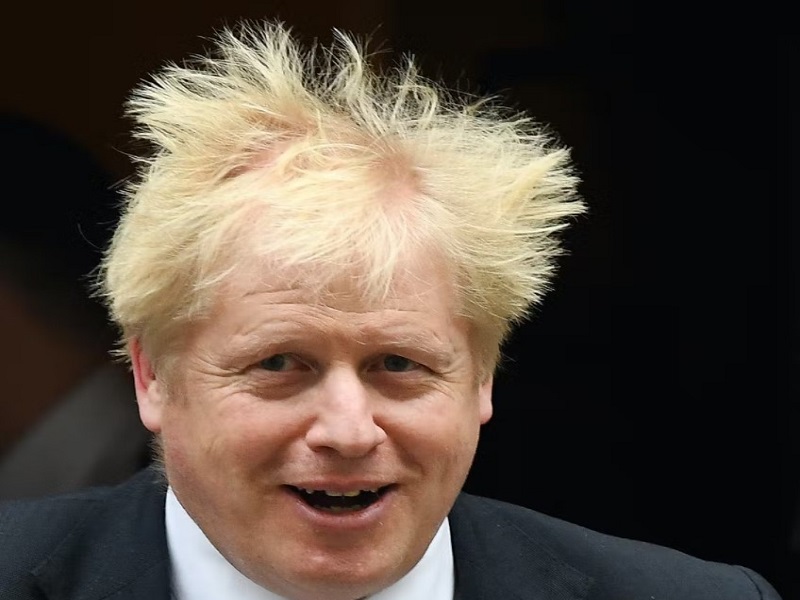 The UK government is to discuss how to diversify energy supply following disruption caused by the war in Ukraine, Downing Street has said.

Petrol prices for UK drivers have reached record highs of more than £1.60 a litre in recent days.

The PM’s spokesman said discussions with Saudi officials would look to tackle market volatility but there were no “quick fixes” available.

Asked whether the UK wanted Saudi Arabia – the world’s second-biggest oil producer – to increase supplies, the prime minister’s official spokesman said: “We will be speaking to the Saudis about a range of issues, not just energy supply.

“Diversifying our energy supply is important, as is boosting renewable energy. There are no quick fixes but we do want to reduce the volatility and bring prices down.”

Boris Johnson held a meeting with ministers and leaders of gas and oil companies – including Shell, Esso and BP – on Monday, during which he voiced a “firm commitment” to continuing extractions from the North Sea.