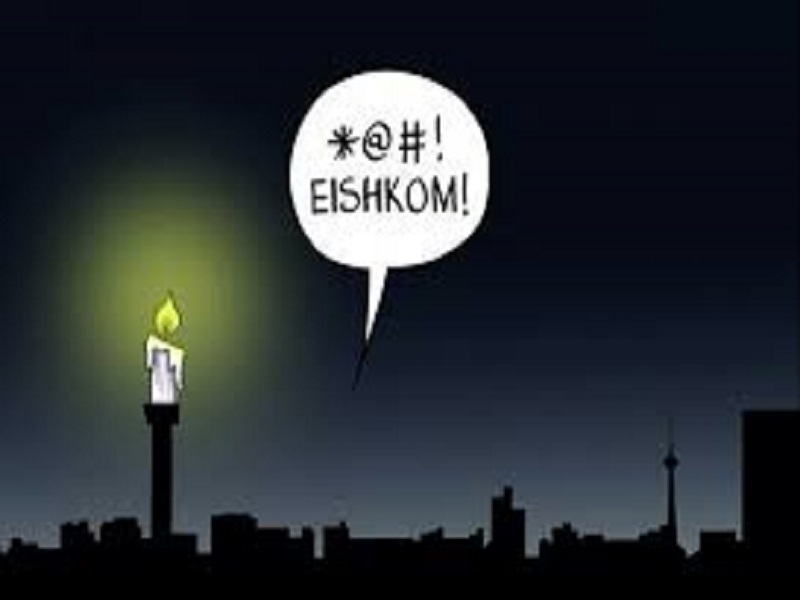 Eskom has announced that it will implement stage 2 load shedding from 10 pm on Tuesday night until 5 am on Wednesday.

In a statement released today, the power utility said this was necessary to preserve and replenish the emergency generation reserves and to maximise capacity available during the daytime.

“The power generation system is still severely restrained due to high generation unit breakdowns during the past two days, as well as the delay to return to service some units out on planned maintenance,” the statement added.

Eskom expects some of these generation units to return to service from tomorrow [Wednesday] and will continuously assess the situation.