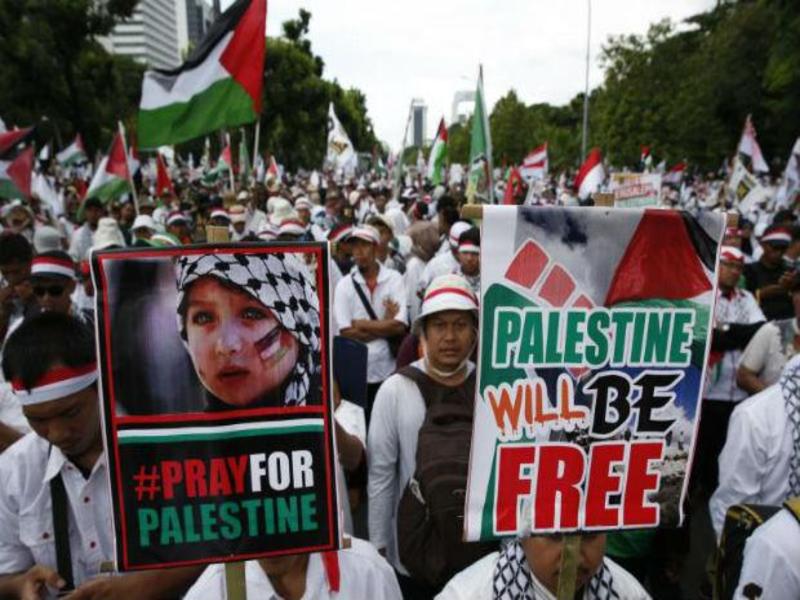 Speaking to the Anadolu Agency, Kalla said that he intends to put the issue before the Organization of Islamic Cooperation summit scheduled to take place in Gambia next year.

“The Palestinians represent 20 per cent of the country’s total population. By passing this law, Israel is fostering discrimination against minorities,” he said.

“I repeat and warn that the law includes racist practices such as the question of expanding and strengthening Jewish settlement inside the Green Line,” Kalla said, who called on Israel to “re-evaluate the law and its long-term effects”.

Last week Israel approved the “Jewish nation state bill” which considers that only Jews have the right of self-determination in the country, it also strips Arabic of its designation as an official language alongside Hebrew, downgrading it to a “special status” that enables its continued use within Israeli institutions.