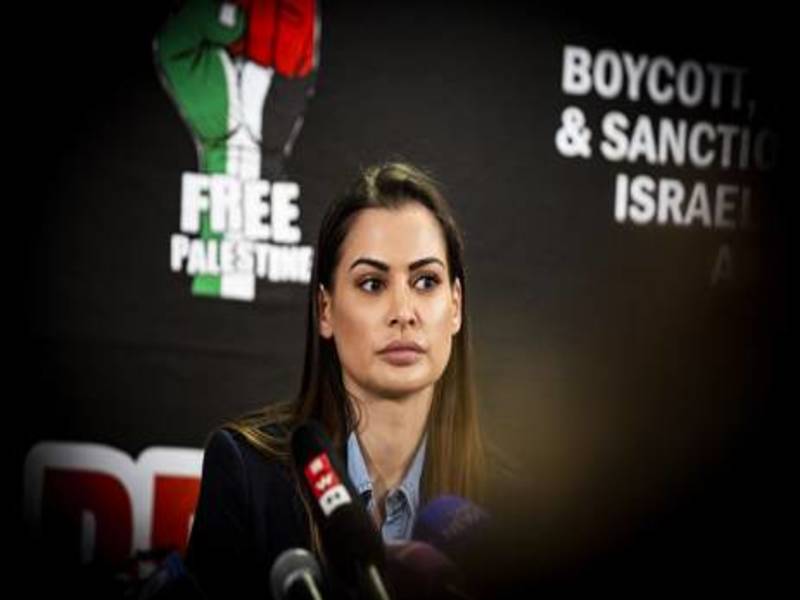 Shashi Naidoo arrives back in South Africa on Thursday after being banned from entering Israel for the next 10 years.

The popular model and actress was interrogated at the Israel-Jordan border and refused entry after already being warned by Israel before she left South Africa that she would not be allowed to enter.

Naidoo recently made headlines after posting her support for Israel and then later recanting her comments and vowing to embark on a trip to the region with the Boycott-Disinvestment and Sanctions movement.

Speaking from Jordan, Naidoo said she was hurt and frustrated after the Israeli interrogation at the Jordan border.

Her passport has been stamped and she cannot return to the country for ten years.Israeli officials have defended the ban, saying they believe her visit would have been used to delegitimise the country.

Israeli Minister of Strategic Affairs, Gilad Erdan, personally invited Naidoo to visit the country on her own accord and not as part of a BDS, Boycott-Disinvestment and Sanctions tour.

BDS South Africa have shot back, saying that refusing Naidoo entry is a clear indication that Israel does not allow freedom of movement, expression and association.

The movement again called for the immediate and unconditional downgrade of the South African embassy in Israel.