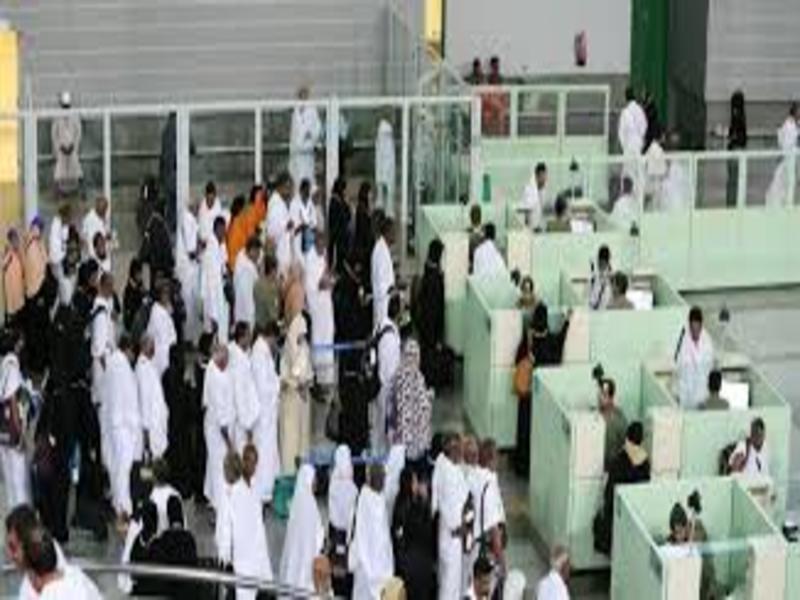 As of Monday 185,360 pilgrims had arrived in Madinah, Madinah-based National Pilgrim Guide Foundation announced in its daily statistics.

The statistics reported that 159,599 pilgrims remained in Madinah and the others left for Makkah.

The Madinah airport Haj lounge is able to accommodate 3,800 arriving and 3,500 departing passengers an hour.

The airfield at Madinah airport can simultaneously accommodate 26 aircraft.

The General Authority of Civil Aviation (GACA) said that up to Sunday 54,619 pilgrims had arrived at Jeddah airport aboard 278 flights, registering an increase of 28% from last year.