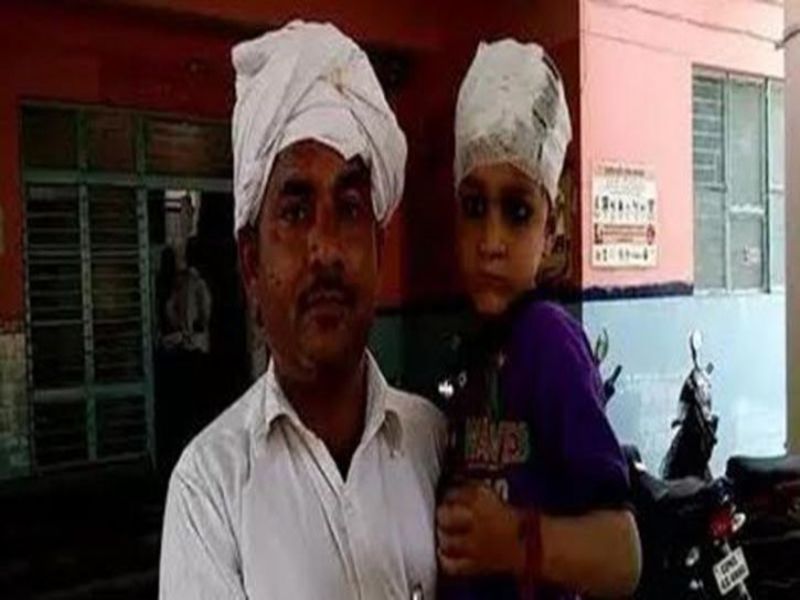 In an incident of what appears to be severe medical negligence, surgeons at a government hospital in Uttar Pradesh’s Mathura allegedly ‘left’ a needle inside the head of a child after his surgery.

The matter came to light when the parents of the six-year-old boy noticed a sharp object near the stitches while changing the boy’s bandage, following his surgery at the K D Medical College.

“My child got a head injury, and then we took him to the hospital. When his wound was healed, we came to know that the doctors left a needle inside his head,” said Dau Dayal, the father of the child.

Dayal even claimed that when he informed the hospital about the matter, they allegedly dissuaded him from filing a complaint.

“I am being coerced to resolve the matter without any further proceedings. This is a sheer case of negligence. If this continues god knows how many children will be killed,” Dayal said.

SK Tyagi, an official from the Chief Minister’s office said that they are looking into the incident.

“The matter has been brought to our notice. This is a case of negligence, we will look into it,” Tyagi said.

However, the hospital denied to talk to the media, saying that they are in touch with the Chief Minister’s office.