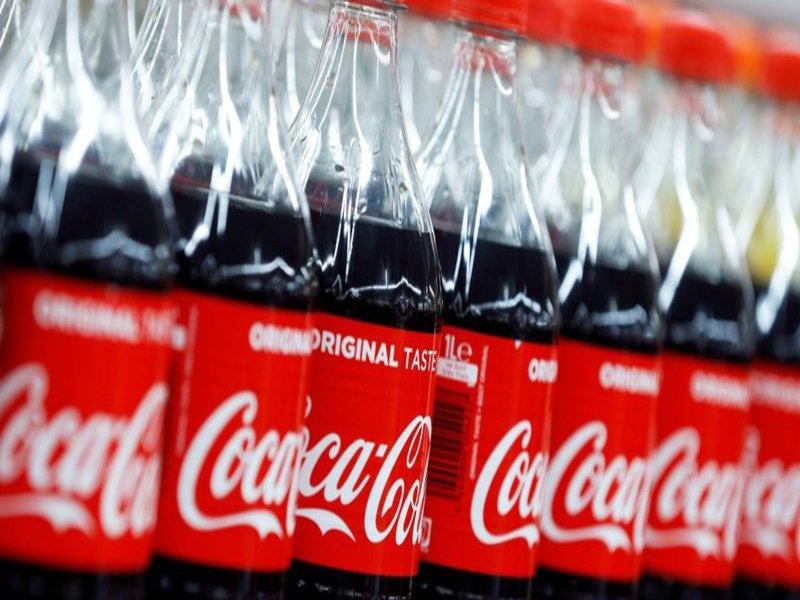 Coca-Cola has announced plans to launch an alcoholic drink for the first time in the company’s 125-year history — with an alcopop-style product in Japan.

The company is experimenting with the creation of a popular type of Japanese alcopop known as Chu-Hi, containing distilled shochu alcohol mixed with flavoured carbonate water, the BBC reported.

Confirming the plan in an interview on the company’s website, Coca-Cola’s Japan president Jorge Garduño said:

“This is a canned drink that includes alcohol. Traditionally, it is made with a distilled beverage called shochu and sparkling water, plus some flavouring.

“We haven’t experimented in the low alcohol category before, but it’s an example of how we continue to explore opportunities outside our core areas.”

He said the move was a “modest experiment for a specific slice of our market”.

The move came amid a difficult time for the soda industry. In 2016, soda consumption in the US fell to a 30-year low as people started turning to healthier alternatives, the Daily Mail reported.

In order to cater to the health conscious younger consumers, Coca-Cola has been diversifying from fizzy drinks, including buying water and tea brands.

At the beginning of 2018, Coca-Cola announced that it would sell smaller bottles at higher prices rather than tinker with its famous recipe in order to conform to the new sugar tax that comes into effect in April