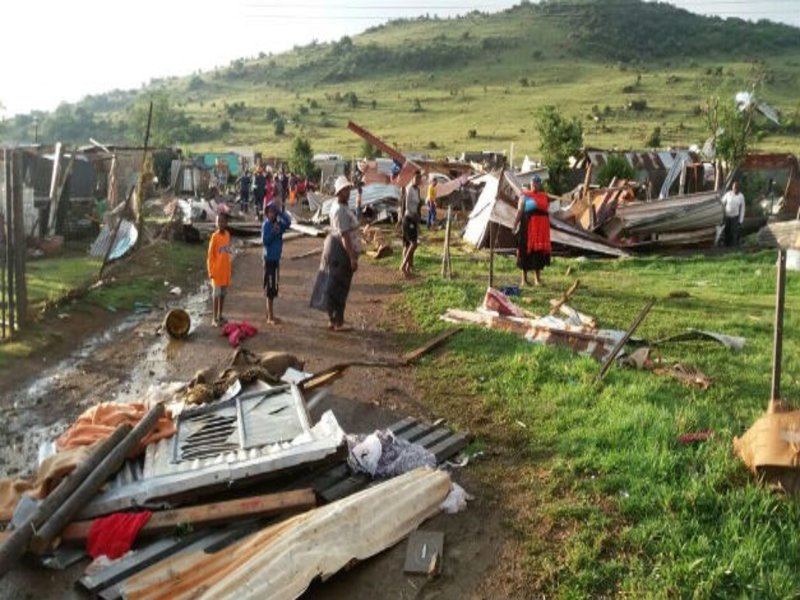 Over 30 people have been injured and several houses were destroyed after a tornado hit the Vaal Marina in Gauteng on Monday evening.

Midvaal Mayor Bongani Baloyi said at least 300 families have reported damages to their homes, some of which had been destroyed.

Around 31 people have suffered minor injuries.

According to Baloyi, infrastructure has also been damaged.

“The municipality is assisting displaced residents with temporary shelter, and will begin assessing the extent of the damage and the estimated cost of rebuilding,” Baloyi said in a statement.

“Two help centres have been set up in Mamello and the Vaal Marina Town Hall to assist those affected by the tornado.”

Baloyi added that emergency service authorities will continue to monitor the Vaal Marina and neighbouring areas to ensure the safety of residents. 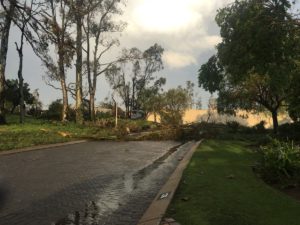 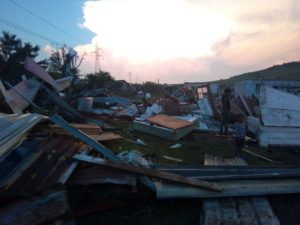