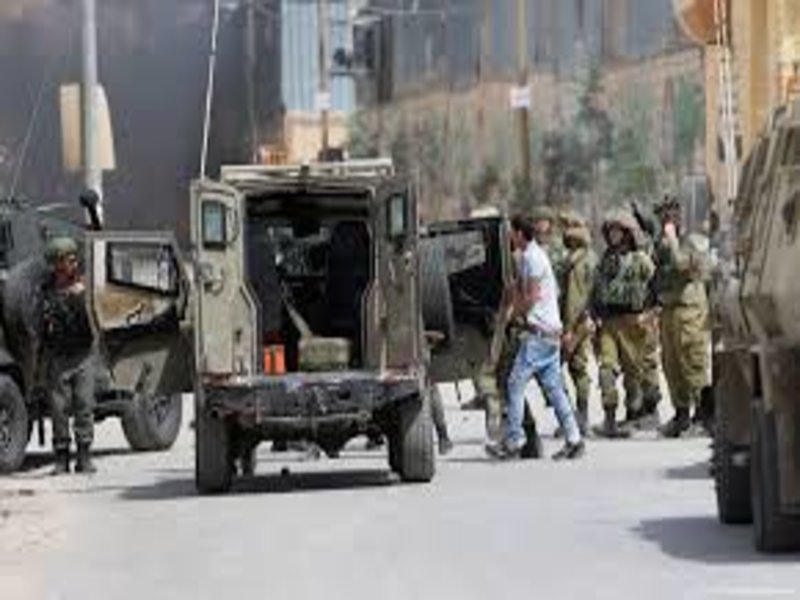 According to the Palestinian Ministry of Health, Israeli occupation forces killed four Palestinians and wounded 1,632 others during protests which launched following US President Donald Trump’s announcement that his administration will recognise Jerusalem as Israel’s capital last week.

Based on the statistics published yesterday by the health ministry, there have been 1,327 injuries in the West Bank and Jerusalem, including 28 by live ammunition, 305 by rubber-coated metal bullets and 962 cases of suffocation as a result of tear gas inhalation.

The ministry also noted that 15 Palestinians were subject to beatings, falls, burns or were run over, while 17 were directly wounded by gas canisters, noting that hospitals treated 70 wounds, 15 of which were in occupied Jerusalem.

During the same time, 305 Palestinians were wounded in protests in the besieged Gaza Strip, including 64 live ammunition wounds, 11 rubber bullet wounds, 184 cases of suffocation, 19 direct injuries from gas canisters and 12 other injuries.

Several protests were organised in the occupied Palestinian territories, and were met with a heavy-handed response occupation forces.