Makkah and Madinah imams silent on Jerusalem during Jumuah sermons 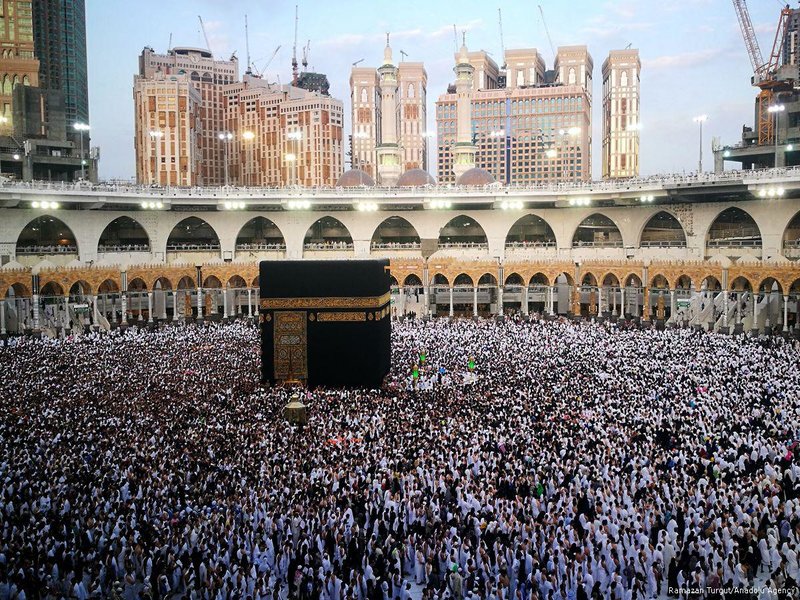 Although he did point out that the Kingdom “reiterated the legal rights of the blessed Palestinian people” and hailed King Salman and other Muslim leaders for seeking the best for Islam and Muslims, well-known Shaikh Maher Mu’eqili did not mention the issue of Jerusalem in his Makkah sermon. Shaikh Abdullah Al-Bu’ejan, who delivered the Friday speech in The Prophet’s Mosque in Madinah, did not mention the issue at all. Instead, he discussed God’s miracles in the change of the seasons throughout the year.

In the wake of Trump’s decision about Jerusalem, the Saudi Royal Court ordered the local media not to give the issue wide coverage, Al-Araby Al-Jadeed reported. The Saudi and Bahraini Embassies in Amman also called on their citizens living in Jordan not to take part in the demonstrations organised to protest against the US move.

While the international community has almost unanimously disagreed with Donald Trump’s announcement, reports suggest that the announcement was done with the pre-agreement of Egypt and Saudi Arabia, with the Saudi Arabia going as far as, allegedly, stating to the Palestinian President to accept a village on the outskirts of Jerusalem as the alternative Palestinian capital.