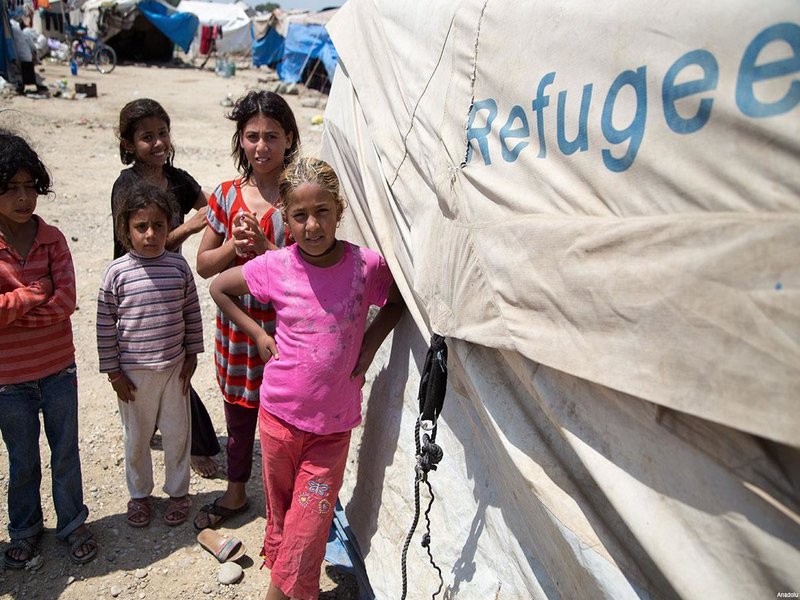 “Syrian doctors and health care staff will be working in those [centers]. We gave them some training. We are doing exams. We have seen that they have had good training in general,” Recep Akdag said during a meeting on health services in Istanbul.

Akdag said the new system, which would allow Syrian doctors to serve Syrians refugees in Turkey, is being developed and that there are 27 health centers for refugees and work is being done to improve them.

Turkey now hosts 3 million Syrian refugees, more than any other country in the world.

It has spent $25 billion to help and shelter refugees since the beginning of the Syrian civil war.