The battle of Badr – A true example of courage and bravery 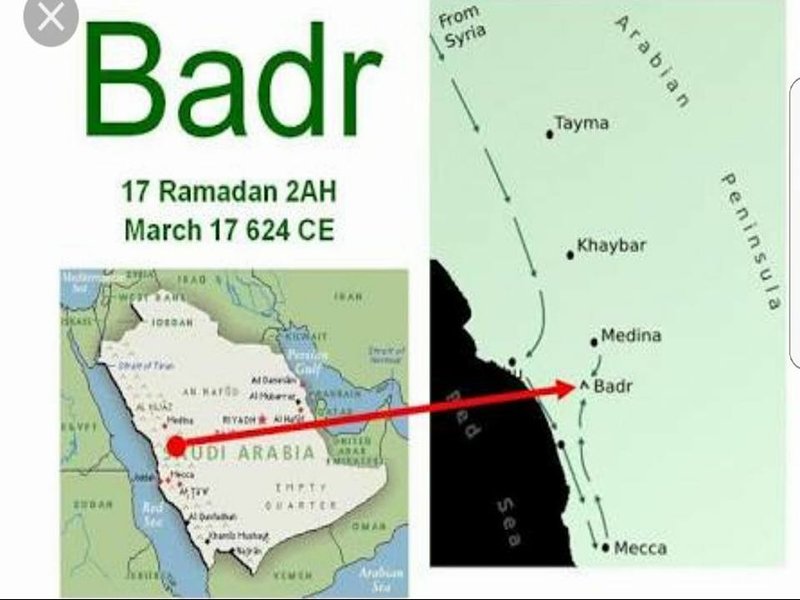 The heavens and earth are witnessing a very different morning.
There they stand in the middle of the field, facing the opposition, which is a group almost three times larger than them, and 5 times more equipped. Yet here they stand, the true Mujaahideen – the Sahabah(ra).

Where is the leader of these astounding fighters?
He is in his tent with his head on the ground in submission. With tears flowing from his eyes and a supplication of victory on his lips, he keeps repeating these words:
“Oh Allah, if this hand full of servants are destroyed today, there will be no one left to take your name on this earth.”

Yes, Rahmatul lil alameen Muhammad (Saw) has spent the entire night in this way, as his companions (ra) were overpowered by slumber.

Despite their lean and weak bodies, Allah granted them courage stronger than that of the mountains.

On one side of the field, shining swords are being pulled out of there sheaths, while on the other side, swords made of animal fat is held in thin hands, both armies getting ready to put an end to the next.

But Allah granted the Sahabah(ra) such bravery, and courage that despite their sticks, they run onto the battlefield like how an unweaned child will run after milk. This is why Allah granted victory to 313 over 1000!

This is the desire that the Sahabah(ra) have to raise the deen of Allah! They push beyond the limits of nature. Some may think this to be extreme, but this extremity is what earned them this great status.

May Allah make us like the Ashaab-e-Badr and grant us the honour of living amongst them and our beloved Muhammad(saw) in Jannah! Aameen! 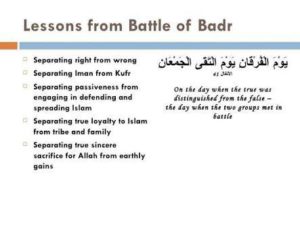 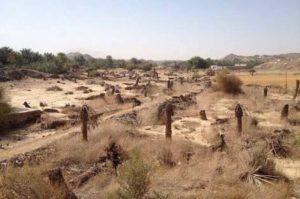 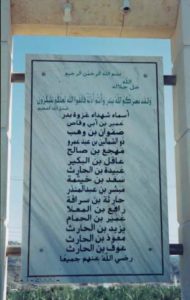 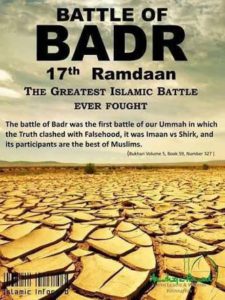