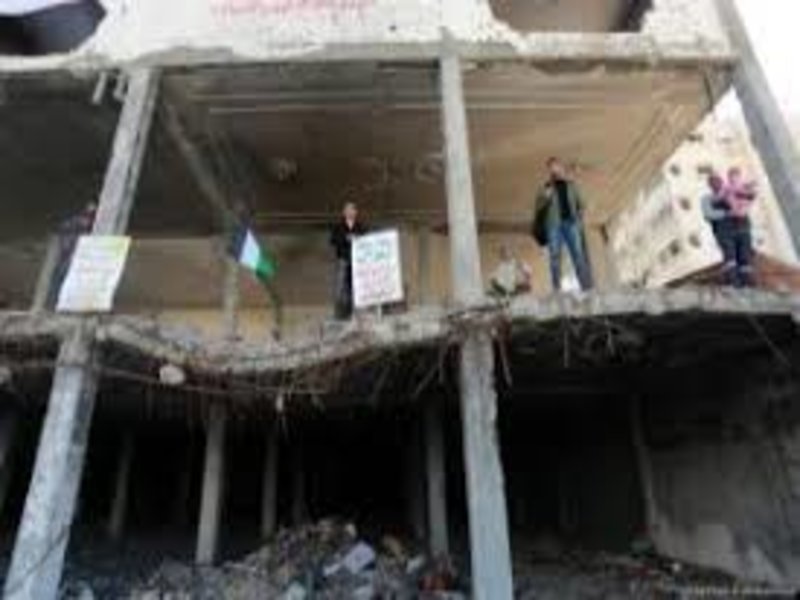 The Palestinian Authority has condemned all terrorism and described the crimes of Israel’s military occupation as “the worst form of organised terror,” Palestinian media reported on Sunday. The terror created by Israeli organisations — notably settlers’ groups and their supporters — was also condemned.

“The real incubator of terror,” said the foreign ministry in Ramallah, “is the Israeli occupation.” The ministry renewed its warning about “increasing extremism within Israeli society” and its consequences for the Palestinians.

An official statement placed the full responsibility for the “increasing extremism and terrorism” on the Israeli government. “Israeli terrorism and extremism is supported by the authorities and fed on the comments of extremist rabbis who justify crimes against the Palestinians.” Such rabbis, insisted the PA, “cover up” for the criminals and carry out “fake investigations” which do not deter the criminals and the terror organisations.

The PA called for the international community and UN bodies to blacklist Israeli terror groups and take the necessary measures to hold the terrorists and their supporters accountable. International involvement in fighting terror, it said, must not ignore the reality of Israeli state terrorism which targets the Palestinian people on a daily basis.

The Israeli occupation should be brought to an end as soon as possible, the ministry added.