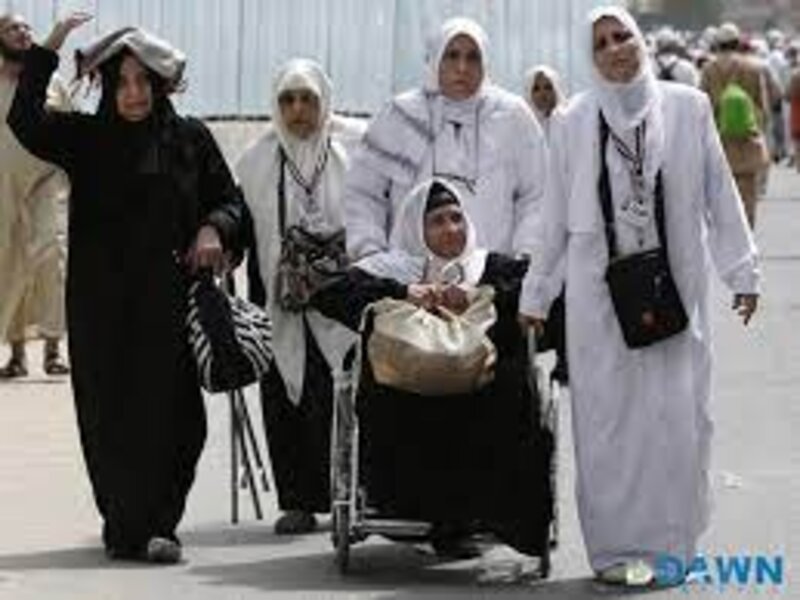 Saudi Arabia has announced that female pilgrims performing Hajj or Umrah no longer require a mahram, or closely-related male guardian to accompany them.

At a press conference at the Saudi Embassy in Cairo yesterday, the Minister of Hajj and Umrah, Dr Tawfiq Al-Rabiah, said that women from any part of the world could visit the Two Holy Mosques without a mahram.

Rabiah also mentioned that there is no cap in place for the number of Umrah visas issued to Muslims from all over the world. “Any Muslim coming to the Kingdom with any type of visa can perform Umrah,” he said.

The minister reiterated the kingdom’s efforts to modernise the processing and facilitating of the Hajj and Umrah with the use of digitisation and artificial intelligence.

“These included using robots to provide some services to the pilgrims, as well as developing the Nusk platform, which makes available many facilities for the pilgrims and visitors to the Grand Mosque. It is possible to book an Umrah permit through the platform within a short period of time, and after that, the visa can be obtained within 24 hours,” he added.

Concluding his visit to the Egyptian capital, Rabia met with Egypt’s Minister of Tourism and Antiquities, Ahmed Issa, along with the Saudi ambassador to Cairo and other officials where they reviewed existing bilateral relations and the services provided by Saudi Arabia to pilgrims.