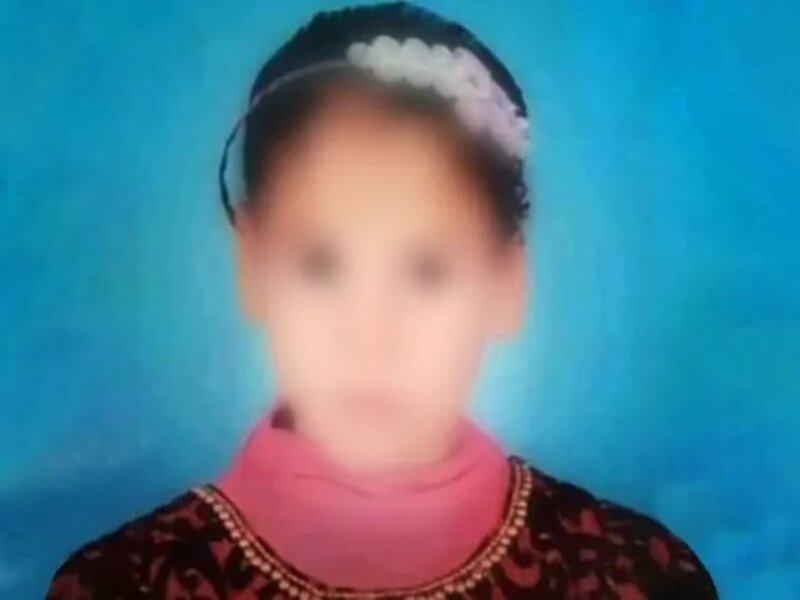 A nine-year-old schoolgirl died on Sunday in Egypt a week after her teacher hit her with a stick for making a spelling mistake.

Authorities said 50-year-old Arabic teacher Samir, who works at Taranis Al-Arab Primary School in Dakahlia, was detained after he hit Basmala Osama Ali Mohamed on the head with a stick and caused a brain haemorrhage.

Eleven students at the school said the teacher always carried a wooden stick with him, while others said they witnessed Basmala being hit after she made a spelling mistake.

Basmala’s father said she told him she had been struck on the head by her teacher before she fell into a coma. He then filed a complaint at El Sinbillawain Police Station, highlighting the school administration’s failure to take legal measures regarding the incident.

After the incident, Samir was detained for four days pending investigations, he was also suspended from teaching for three months, as was the school principal who failed to inform authorities after the incident.