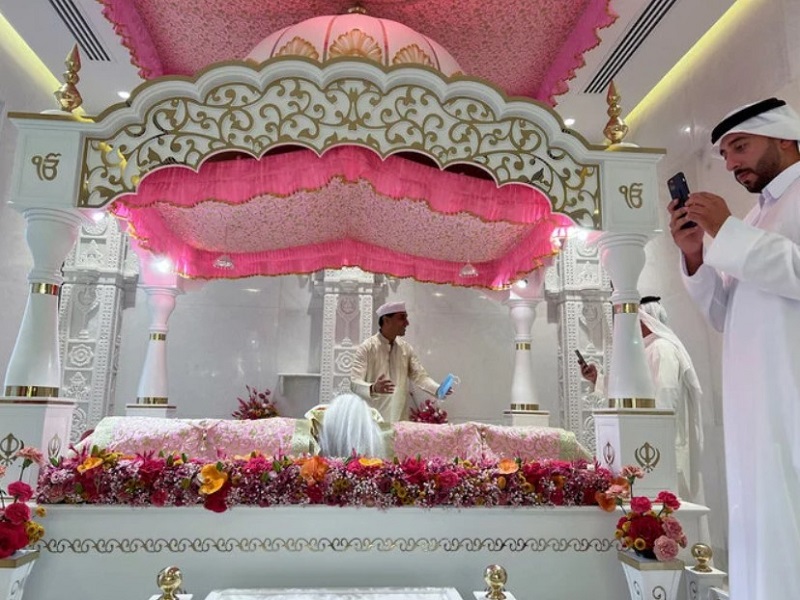 The newest Hindu temple in Dubai opened its doors to worshippers on Tuesday following an official ceremony.

The new Hindu House of Worship officially welcomed worshippers for the first time following its inaugural by the UAE Minister of Tolerance and Coexistence.

The new temple in Jebel Ali is the latest addition to what is locally known as “village of worship” which already houses nine religious shrines, including seven churches, the Guru Nanak Darbar and Sikh Gurudwara.

The ceremony was also attended by the Indian ambassador to UAE and over 200 dignitaries, including officials, faith leaders, and members of the Indian community in UAE.