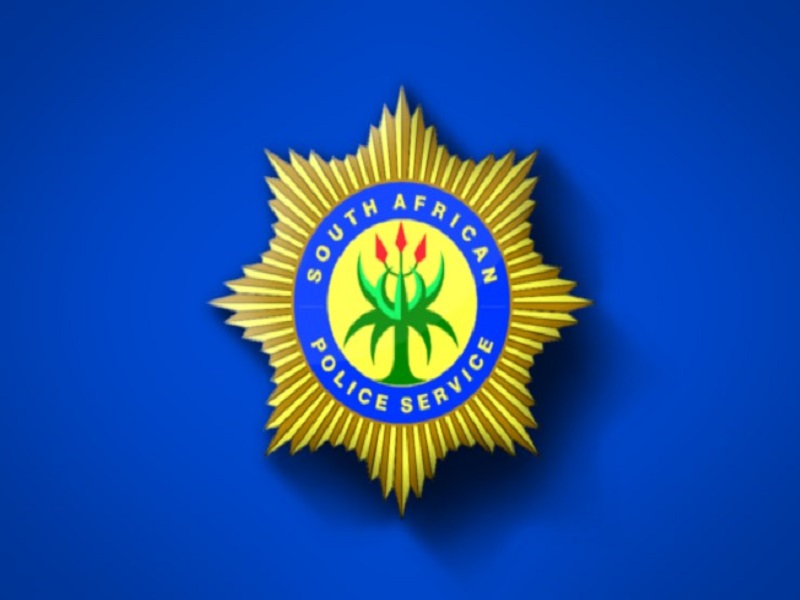 Three police rifles and seven pistols are now in the hands of criminals after police officers at Devon Police Station in Ekurhuleni were robbed of firearms.

She said provincial police commissioner Lieutenant General Elias Mawela was on Wednesday visiting the station, which was robbed in the early hours of the morning.”According to a preliminary investigation, three suspects entered the station during the early hours of Wednesday morning under the pretence that they were reporting a hijacking incident.”

“The trio then managed to disarm officers and made off with the 10 firearms,” she said.

Mathe said the Employee Health and Wellness unit had been sent to the station to provide psychosocial services to the officers.