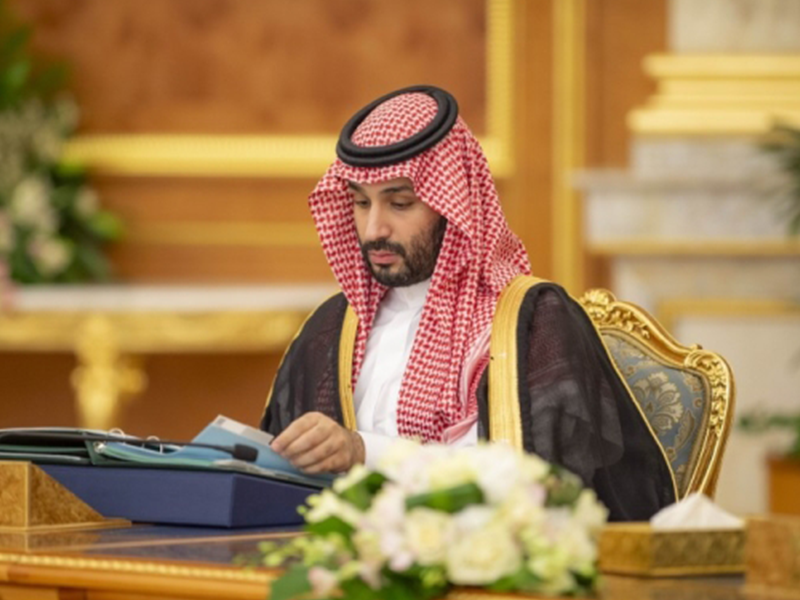 The Jeddah Projects Management Office has been transformed into a new body called the Jeddah Governorate Development Authority, and the Board of Directors of the authority will be headed by Crown Prince Mohammed Bin Salman, deputy premier and minister of defense.

This decision was taken by the weekly session of the Council of Ministers, chaired by Custodian of the Two Holy Mosques King Salman, on Tuesday.

The Crown Prince is leading the largest development projects that are being implemented in various cities of the Kingdom. This was well manifested in the consecutive announcements about the creation of development bodies and strategic offices in 10 regions until to date.

This trend has been instrumental in enhancing regional economies, diversifying national sources of income, and creating numerous jobs for young Saudi men and women.

The Jeddah governorate is the first gateway to the Hajj and Umrah pilgrims as well as to visitors from all over the world to the Holy City of Makkah throughout the year.

Jeddah is the largest governorate in the Makkah region, and it includes the largest airport and the largest seaport on the Red Sea coast, and the Jeddah Corniche Circuit is the second longest circuit for the international Formula 1 races.

Jeddah is distinguished by several tourists, cultural and historical sites. The Historic Area in Balad is listed in the World Heritage of UNESCO, and there are several historical palaces named after Khuzam, King Saud, and King Faisal.