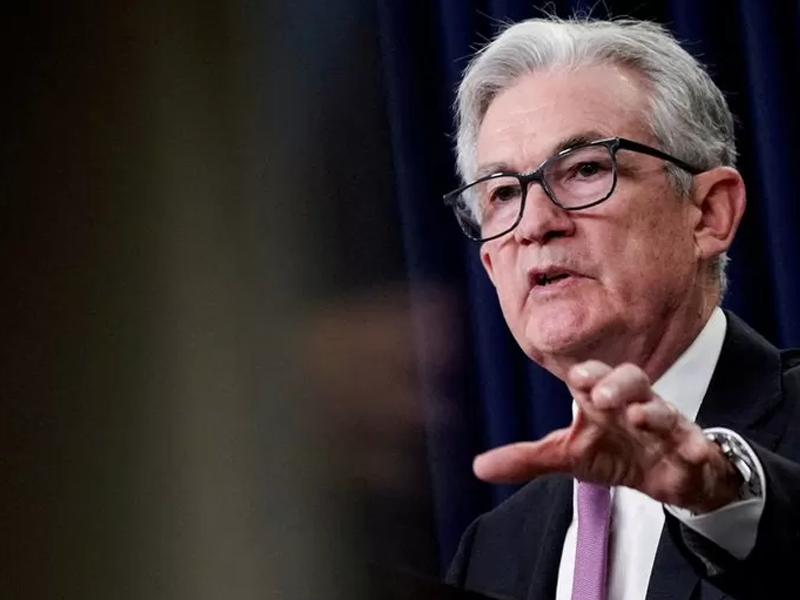 The US central bank has pushed interest rates to the highest level in almost 15 years as it fights to rein in soaring prices in the world’s largest economy.

The Federal Reserve announced it was raising its key rate by another 0.75 percentage points, lifting the target range to 3% to 3.25%.

Borrowing costs are expected to climb more – and remain high, the bank said.

The move comes despite mounting concern that the cost of controlling inflation could be a harsh economic downturn.

Federal Reserve chairman Jerome Powell has said the rate rises are necessary to slow demand, easing the pressures putting up prices and avoiding long-term damage to the economy.

Banks in nearly every country – with the big exceptions of Japan and China – are taking similar steps as they wrestle with their own inflation problems.