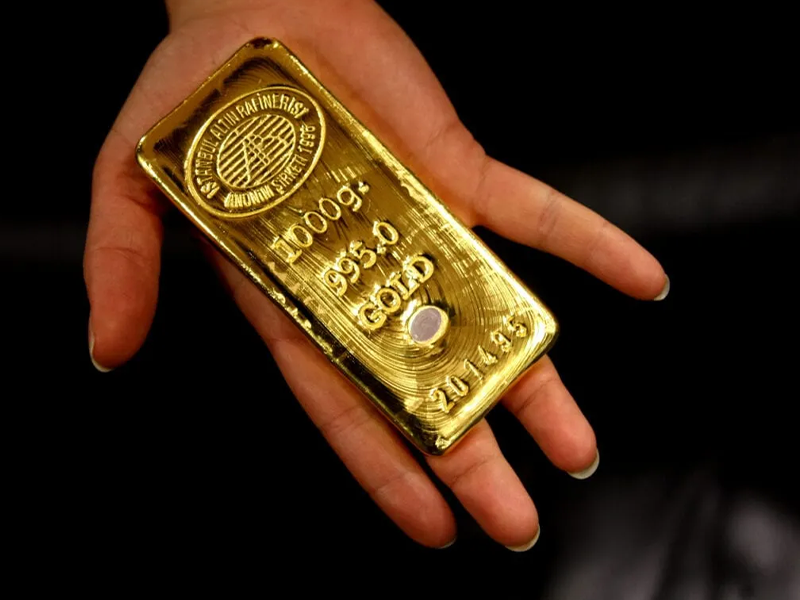 Saudi Arabia has announced the discovery of new sites for gold and copper ore deposits in the Madinah region.

The Saudi Press Agency (SPA) reported on Thursday that the Saudi Geological Survey (SGS), represented by the Survey and Mineral Exploration Centre said that the discoveries of gold deposits were within the boundaries of the Aba Al-Raha in the Madinah region.

The SGS also announced the findings of copper ore, located across four sites in the Al-Madiq area in the same region.

The new discoveries are expected to attract local and international investment, which is expected to be up to $533 million reported Al Arabiya, generating around 4,000 jobs. They are among the latest discoveries this year, which will help grow the kingdom’s mining sector, in line with the goals set out by Crown Prince Mohammed bin Salman’s Vision2030 intended to steer the country towards a diversified, post-oil economy.

At the beginning of the 2022, Saudi Arabia said it was looking to attract $170 billion worth of investment in its mining sector by the end of the decade. However, the pace of mine development and exploitation has been slow since Riyadh announced in 2018 that the kingdom’s minerals were worth an estimated $1.3 trillion.