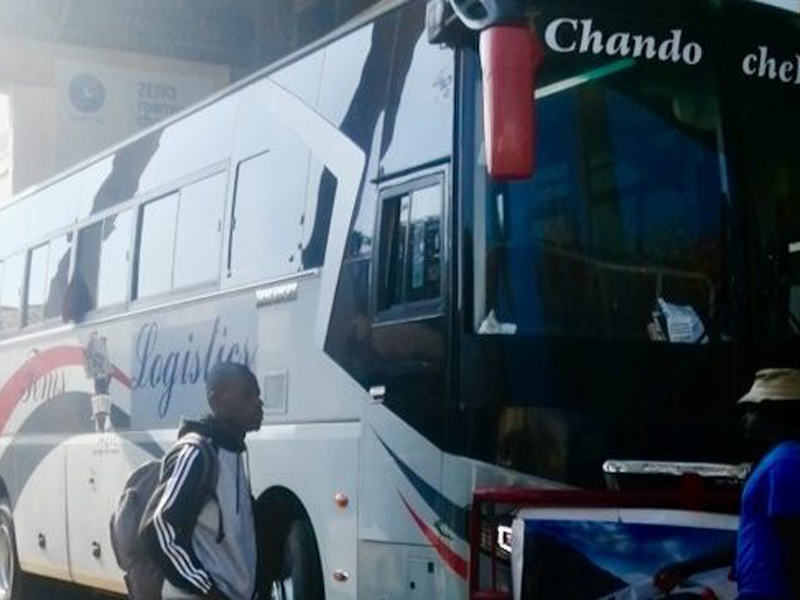 Parliament’s chairperson of the Tourism Portfolio Committee Tandi Mahambehlala has commended interventions by the police to curb attacks on long-distance buses.

SAPS briefed the committee on its investigations, following several incidents of shootings and stoning of buses, particularly in the Western and Eastern Cape.

According to SAPS, 69 incidents have taken place in these provinces and eight in the rest of the country, so far this year.

Mahambehlala says it is important for this issue to be addressed urgently.

“All these acts of criminality, they destabilise the tourism industry and won’t be able to ensure the contribution of tourism to the GDP of our country if such elements are hindering this sector. It’s close to festive season, people flock to holidays in different parts of the country, [also] receiving international tourists.”

Mosikili says part of the police intervention is to escort buses on major routes.

He breaks down the arrests, “Number of persons arrested in Western Cape, two. General patrols to escort , recoveries in provinces 98 firearms and 1264 ammunition and 38 vehicles.”