Cholera continues to spread in Syria 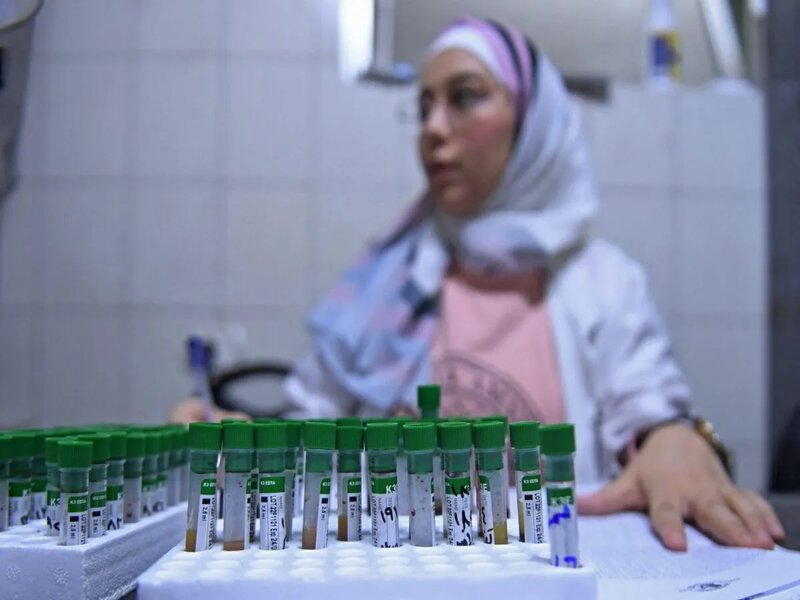 The Syrian Ministry of Health said that the total number of confirmed deaths by cholera in Syria has reached 14 in addition to 201 infected persons.

The 14 deaths include 11 in Aleppo, two in Deir ez-Zor and one in Hasaka.

The ministry said that it is carrying out epidemiological surveillance of the disease around the clock and taking appropriate measures to contain the situation in cooperation with the concerned authorities.

It stressed that all kinds of treatment are available, and hospitals have been reinforced with additional supplies in anticipation of any increase in infections.