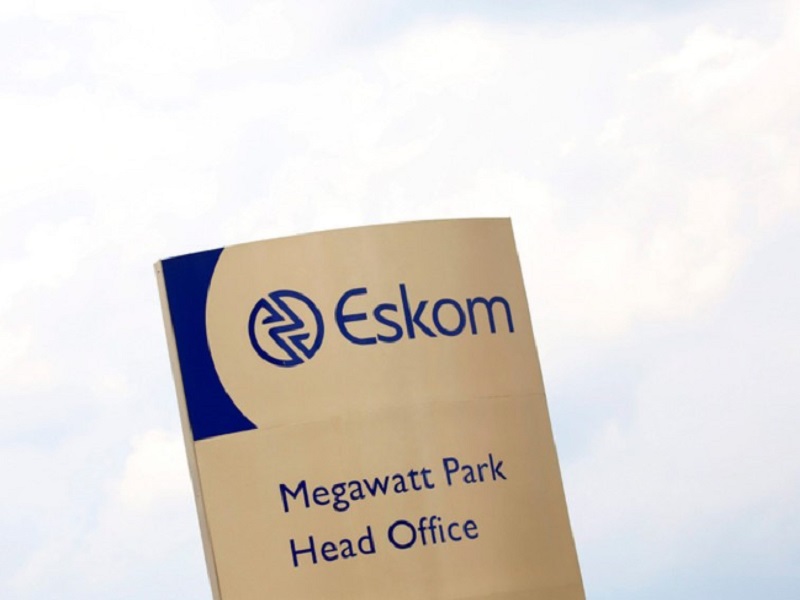 According to the power utility this was part of measures to address load shedding.

“Eskom has today (Monday) launched three programmes to procure much-needed power for the national grid. Initially, the programme will focus on generators with a capacity of supplying more than one megawatt to the grid. Over time the threshold will be lowered to enable smaller producers to participate,” Eskom said in a statement.

The first power supply agreement was expected to be signed during the course of this week, and for the power to start flowing through the grid as soon as possible.

The “standard offer programme” is to procure power from companies which have existing generation for a period of three days. This programme allows Eskom to purchase electricity at an established price calculated at the avoided cost of own generation.

The“emergency generator programme” procures more expensive power during the period when the grid is significantly constrained. The programme allows independent generators to provide energy daily to compete with Eskom.

The “bilateral import programme” is to secure imports of power to the country from neighbouring countries.

The programme would provide a mechanism to access surplus power from countries that had an express interest in selling their surplus energy to South Africa.