Aug 19, 2022 Cii Radio, The importance of education about racism 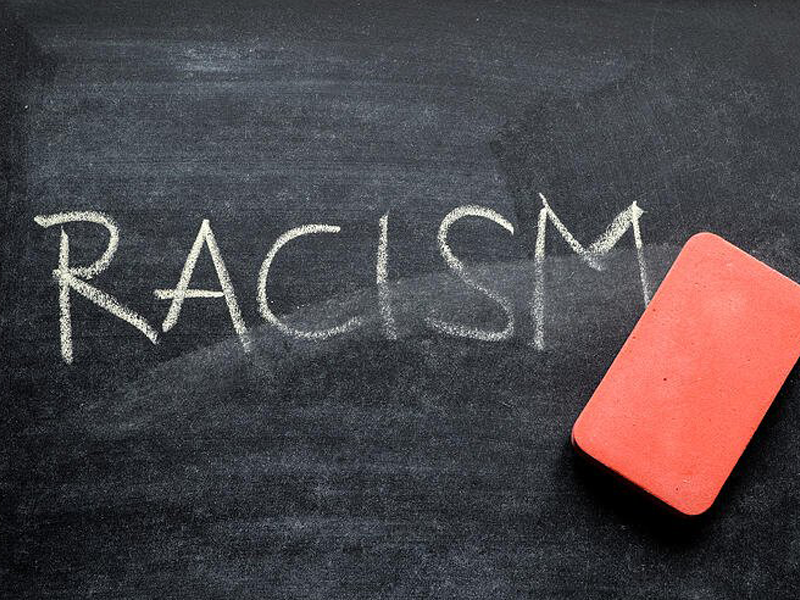 The KwaZulu-Natal Education Department has highlighted the importance of educating children about racism.

Her visit followed complaints from parents that the department was failing in its duty to promote equity at schools.

The provincial Education Department has also established a commission of inquiry to probe racism allegations at the school. The school has been accused of covering up racism by a group of boys, including incidents involving the school’s rugby captain

Department Spokesperson Kwazi Mthethwa says they want to investigate the manner in which the school handled the matter.

“Remember this matter was already handled by the school and they gave their punitive measures. The learners actually even designed programmes to try and teach others about racism. Some of these kids do not have an idea of the implications of the things they say. They must be educated about racism.”

KwaZulu-Natal Secretary of the South African Democratic Teachers’ Union, Nomarashiya Caluza, says allegations of racism at the school have been a long-standing issue.