Europe storms- Children among dead in France, Austria and Italy 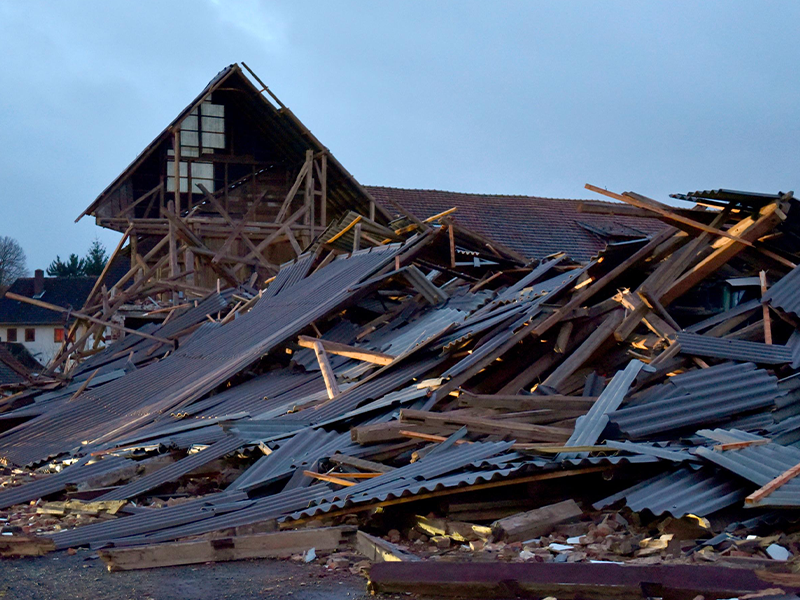 The deaths, most from falling trees, were reported in Italy and Austria, and on the French island of Corsica.

Heavy rain and winds wrecked campsites on the island, while in Venice, Italy, masonry was blown off the belltower of St Mark’s Basilica.

The storms follow weeks of heatwave and drought across much of the continent.

Authorities there said a 13-year-old girl was killed by a falling tree on a campsite.

A 46-year-old man died in a similar incident and a woman in her 70s was killed when her car was hit by the detached roof of a beach hut.