Position available: $78,000 a year to taste candy while working from home 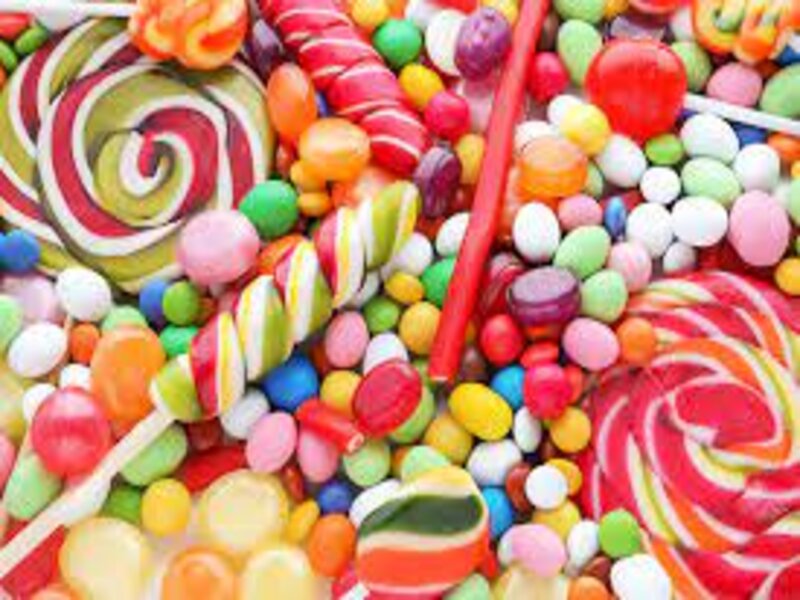 A Canadian candy company is offering a very sweet gig. Candy Funhouse, an online retailer of confectionery treats from chocolate bars to gummies and liquorice, is hiring for a $78,000 a year ($100,000 Canadian), work-from-home job as its Chief Candy Officer.

Duties include: “leading candy board meetings, being the head taste tester … and all things fun.”Several thousand candidates have already applied for the position, which was posted on LInkedIn in July, said Chief Executive Officer Jamal Hejazi. He noted that he’s been surprised by the number of “golden ticket” themed applications and the elaborate videos of entire families offering to share the tasting duties and salary. But Hejazi also sees the attraction. “Imagine your best memories around candy, and having that every day at work,” he said.

Candy Funhouse, based outside of Toronto, is headed by a quartet of 20- and 30-something siblings who grew up in the area and whose parents owned donut shops and a local restaurant.”My brother Mo, a candyhead, founded it in 2018 and my mother was employee no. 2,” said Hejazi, adding that he and a younger sister and brother later joined the firm.

The family hoped to differentiate their company from other highly successful online and brick-and-mortar competitors such as Mars, Hershey and Amazon with a “weird” mix of products, no minimum orders , “we’ll sell one lollipop”,and a strong push on social media.

Sales in 2021, boosted substantially by the pandemic, were “just under $15 million. I’m not kidding,” Hejazi said. The family retains a 90% ownership stake. The company said the Chief Candy Officer position is open to applicants as young as five years old — although parental permission would likely be required.

Many parents have filmed their child filling out the application and posted it online. The company has 340,000 followers on Instagram and three million on Tik-Tok, including a Kardashian, Hejazi said, although he declined to specify which one.