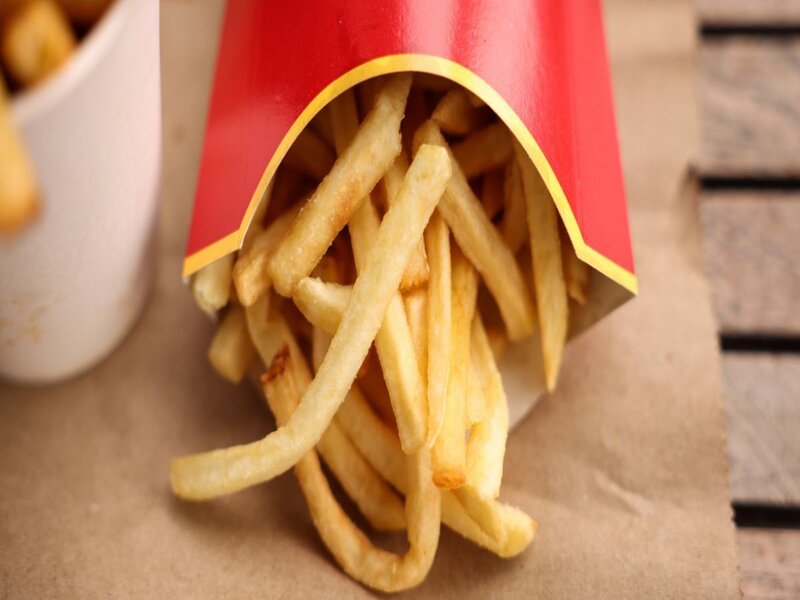 A man in New York has been charged with attempted murder after allegedly shooting a McDonald’s worker for serving his mother cold french fries, police and reports said.

In this latest case, Michael Morgan, 20, shot the 23-year-old McDonald’s employee in Brooklyn on Monday evening, according to police and the New York Post.

The victim is in critical condition in hospital.

The incident started as an argument between a 40-year-old woman and the victim, whom she accused of having given her cold fries, the tabloid said.

The woman made a video call to her son Morgan, who burst into the fast-food chain and argued with the employee before the two of them went outside.

Morgan then shot the employee, according to a police source cited by the Post.

The accused has been arrested several times for various crimes, the tabloid said.

Morgan was also slapped with a charge of criminal possession of a loaded firearm, a New York Police Department spokesperson told AFP.

The number of shooting victims in New York is down almost nine percent compared to last year, falling to 988 from 1,051, according to weekly statistics from the NYPD.

There are almost 120 guns for every 100 people in the United States, according to the Small Arms Survey group.

More than 45,000 people were killed in 2020 by firearms, half of them by suicide, according to the Gun Violence Archive.