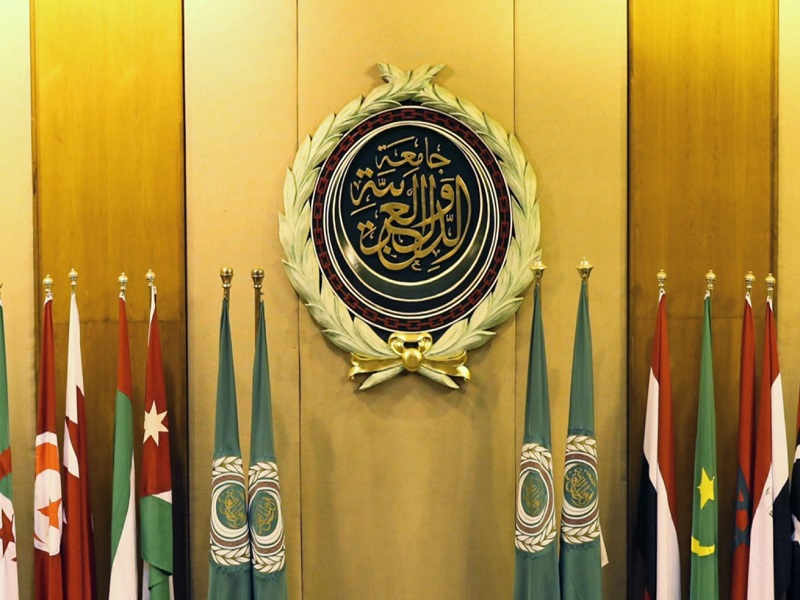 The Arab League today pledged to boycott Israel as a means to press Israel to end the occupation and salvage the two-state solution.

The final communiqué of the 95th meeting of the Liaison Officers of the Arab Boycott Offices (ABOs) in Cairo affirmed the importance of reinforcing the Arab efforts and activities intended to implement the boycott of Israel.

It also stated the need for continued Arab boycott of Israel in line with the decision of the Arab League Summit dated March 31, 2019 in Tunisia, stipulating that boycotting the Israeli occupation and its settler-colonialism is one of the effective and legitimate means to end the occupation and salvage the two-state solution and peace process.

The attendees commended some international bodies and companies for supporting justice for and the rights of the Palestinian people as well as for rejecting Israel’s settler colonialism activities in the occupied territories.

The meeting of the Liaison Officers of ABOs was held with the attendance of the League Assistant Secretary-General for Palestine and the Occupied Arab Territories Affairs Saed Abu Ali.