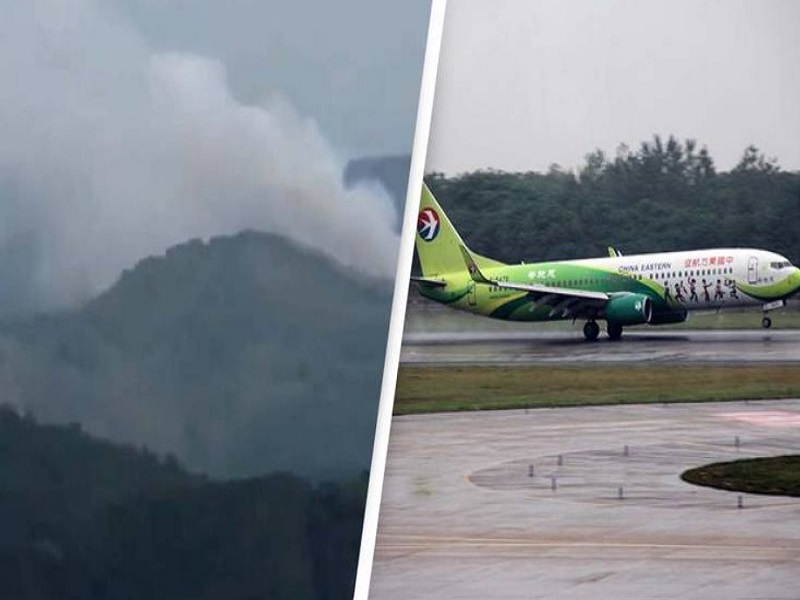 A China Eastern Airlines plane carrying 133 people on board has crashed in Guangxi province, Chinese state media is reporting.

The number of casualties is not yet known.

The crash of the Boeing 737 jet, in a mountainous region, led to a fire in the woods, state media is reporting.

Rescue crews have been deployed to the area, CCTV reported.

The plane had crashed near Teng county in Wuzhou province. Guangxi is a southern province neighbouring Guangzhou, a major city in the south-east.

Flight trackers like FlightRadar24 show the location of the plane as “unknown”.