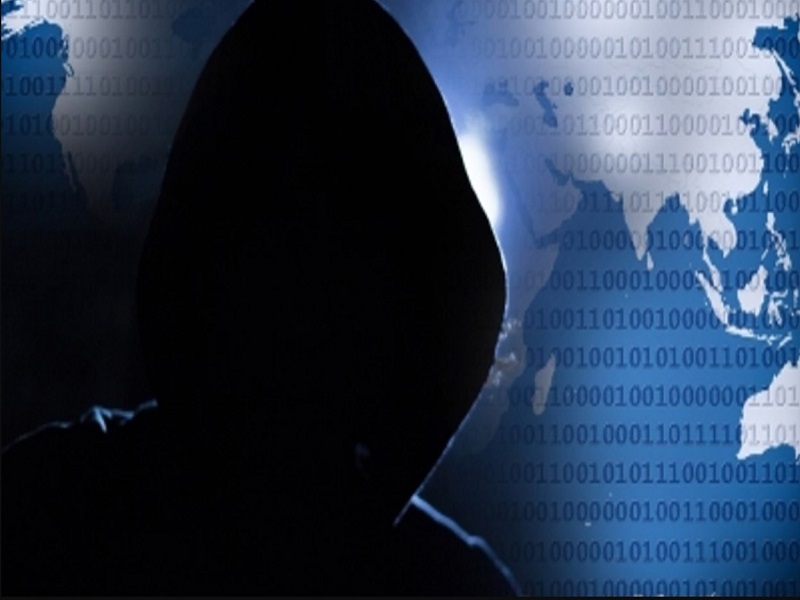 This is one of the largest-ever data breaches in the country. TransUnion has acknowledged the demand, and said however, the money “will not be paid”.

In a statement it said it was investigating the breach, and would notify and assist individuals whose personal data may have been affected, and would be making identity protection products available to impacted consumers, free of charge.

TransUnion South Africa CEO, Lee Naik, said that the security and protection of the information they hold was “TransUnion’s top priority”.

ITWeb reported the hacker group, going by the name N4aughtysecTU was alleging it breached the agency and had access to the personal records of 54 million South Africans.