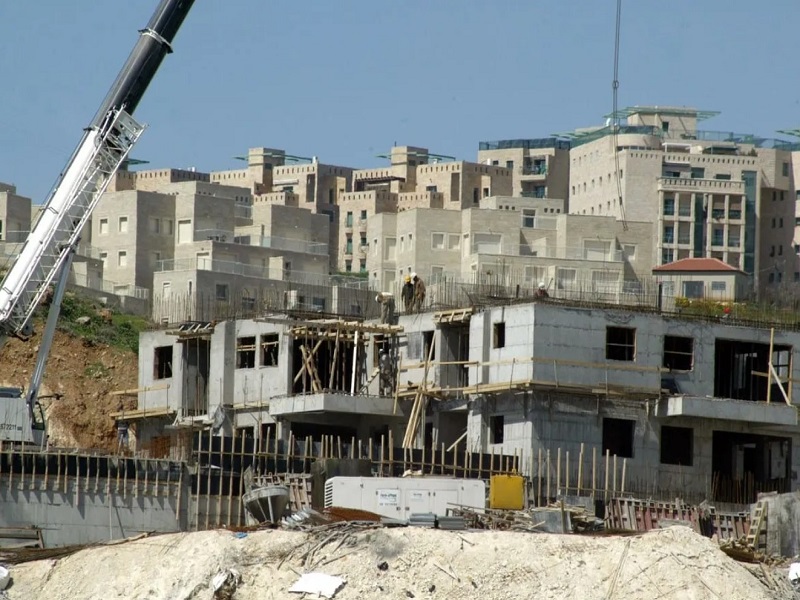 OIC slammed this decision as a continuation of Israel’s blatant violations of international law and relevant United Nations resolutions, particularly Resolution 2334, adopted by the Security Council on 23 December 2016.

OIC called on the international community, mainly the UN Security Council, to assume its responsibilities and compel Israel, the occupying power, to stop its colonial settlement policy and the attacks carried out by extremist settlers throughout the Palestinian territories occupied since 1967, including Jerusalem.