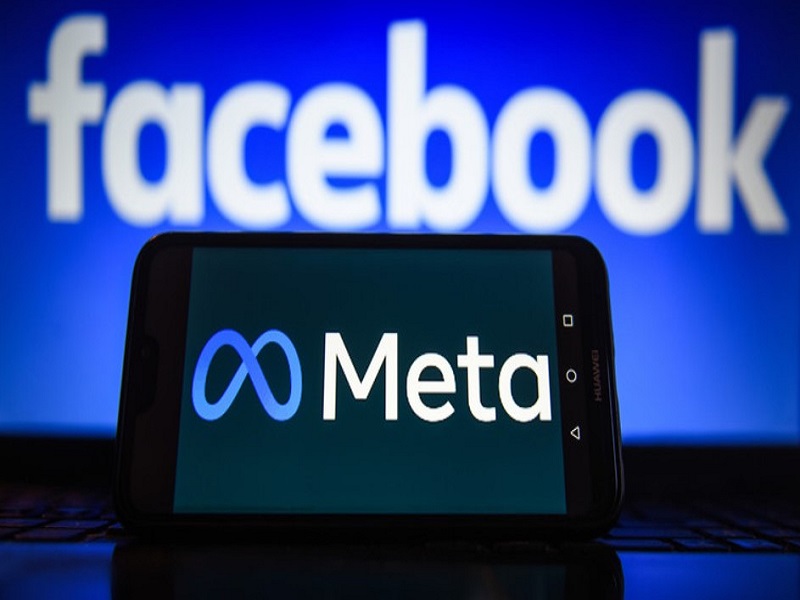 “As a result of the Russian invasion of Ukraine we have temporarily made allowances for forms of political expression that would normally violate our rules like violent speech such as ‘death to the Russian invaders’,” a spokesman for Mark Zuckerberg’s social media behemoth confirmed after Reuters cited internal company emails on Thursday.

Supposedly this won’t apply to Russian civilians – though wishing death upon President Vladimir Putin of Russia and Alexander Lukashenko of Belarus are reportedly also OK now – and the special rule will only be in effect in: Armenia, Azerbaijan, Estonia, Georgia, Hungary, Latvia, Lithuania, Poland, Romania, Russia, Slovakia, and Ukraine.

So unlike a principle, which would apply to anyone, anywhere, these new carve-outs apply only against specific groups and in specific territories.

In response, Russia has moved to label Meta as an “extremist organization” and block access to Instagram starting March 14.