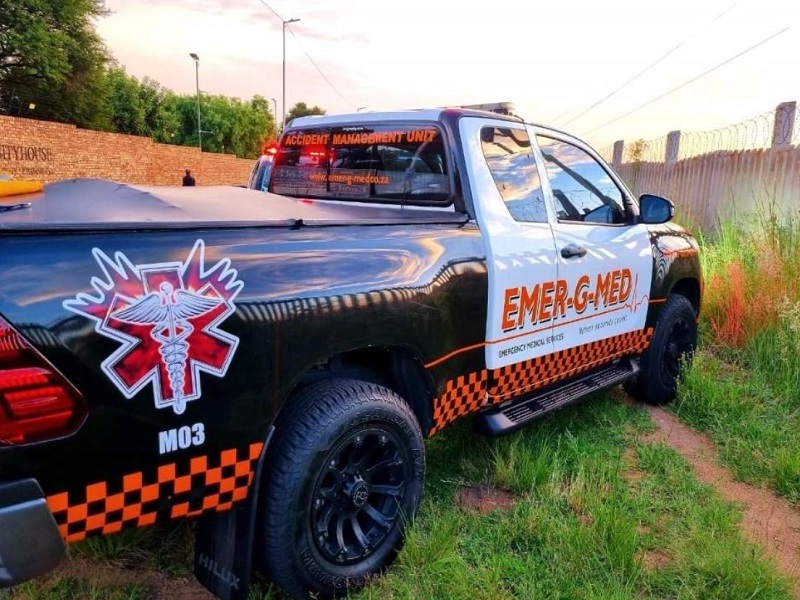 A 15-year-old boy died after being stabbed in the stomach during a violent altercation with a fellow pupil outside a Durban school on Friday.

KwaZulu-Natal police said a case of murder was being investigated by the Pinetown police following the incident.

“It is alleged that at approximately 14:45 a male, aged 16, had an altercation with a 15-year-old boy in Fifth Avenue, Ashley, Pinetown. The 16-year-old allegedly stabbed the 15-year-old in the stomach once after having a verbal altercation,” police spokesperson Captain Nqobile Gwala said.

“On arrival at the scene, a 15-year-old male was found to have sustained a stab wound to his abdomen and was in a critical condition.”

Van Reenen said advanced life support intervention was needed to stabilise him, before he was placed on a mechanical ventilator to help him breathe. He was then transported to a nearby hospital.

Gwala said the boy later died of his injuries.