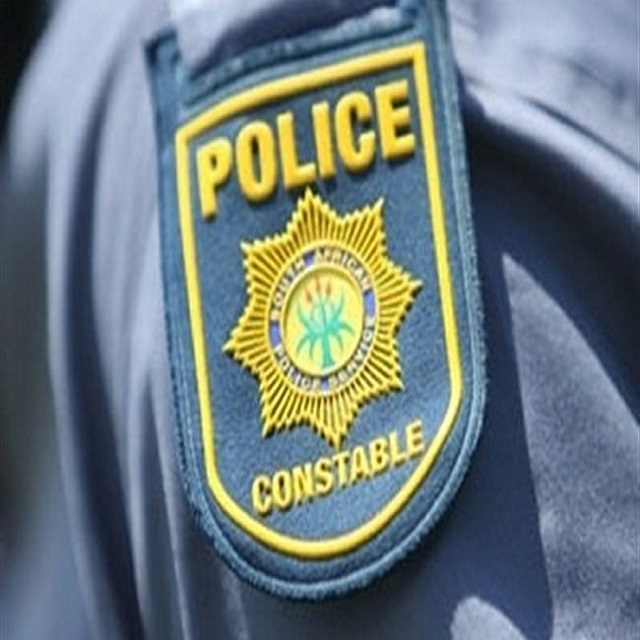 Kwazulu-Natal police have launched a manhunt after six men were shot dead in Amaoti on Friday afternoon.

Police spokesperson Brigadier Jay Naicker, said a vehicle with three occupants allegedly arrived at a tuck shop and it occupants opened fire around 14:30.

“A group of men were seated behind the tuckshop. Six men aged between 17 and 26-years-old were killed in the attack,” said Naicker.

Police at Inanda are investigating six counts of murder. No arrests have been made.

“At this stage information gathered from the scene indicates that the deceased were seated behind the tuck shop, consuming drugs and that the attack might be drug related,” said Naicker.

The police are appealing to anyone who may have information with regards to the identity of the deceased to contact police at Inanda.