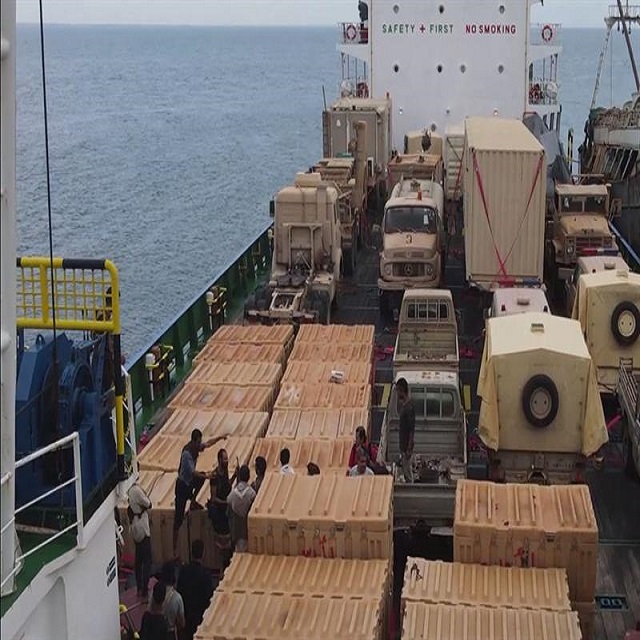 The Houthis seized the ship on January 3 off the Red Sea port of Hodeida, along with its 11-member crew, and then released a video which they said shows military equipment on board.

The United Arab Emirates has described the Rwabee as a “civilian cargo vessel”.

It said the ship was leased by a Saudi company and that it had been in international waters carrying equipment to be used at a field hospital.

A Saudi-led military coalition intervened in Yemen to support the internationally recognised government in March 2015 after the Houthis captured the capital, Sanaa, the previous year.

On Friday the UN Security Council demanded the “immediate release” of the Rwabee and its crew.

It stressed “the importance of freedom of navigation in the Gulf of Aden and Red Sea”, a strategic route for international shipping.

But the Huthis’ Al-Masirah television, accused the UN of siding with “murderers who violate international laws”.