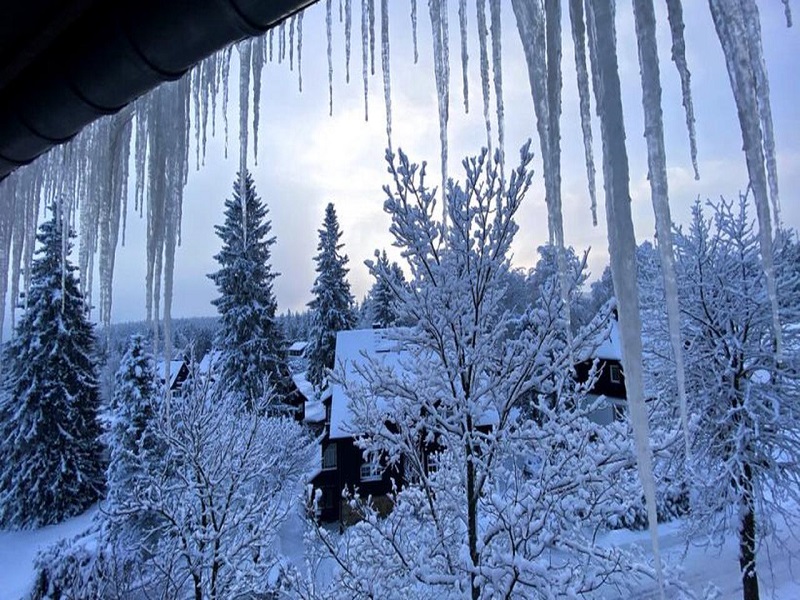 Amid a European cold snap, particularly in northern France in areas like Normandy and Brittany abnormally icy conditions are closing highways, blocking roads and halting trains for lack of snow-clearing equipment. In parts of the Paris region, local authorities halted school buses and urged parents to keep their children at home.

Parts of central and northern Europe as well as Britain have been gripped by a cold weather front since the weekend. Heavy snowfall tangled traffic and stranded drivers in Germany and the Czech Republic.

Some took advantage of the frosty climes. Cross-country skiers glided across the Charles Bridge in Prague, children sledded in the usually snowless parks of Belgium’s capital of Brussels, and the deep winter freeze has reawakened the Dutch national obsession with skating on frozen canals.