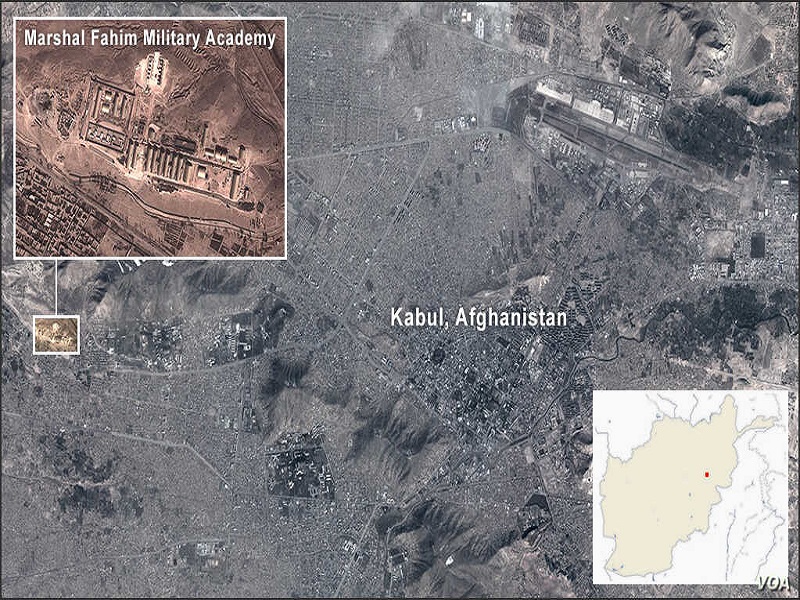 An Afghan interior ministry official was quoted as saying they believed the Taliban were behind it. While a spokesperson for the Taliban vehemently deny they had anything to do with the attack.

Attacks on international forces and foreign players have been rare since the Taliban signed a troop withdrawal deal with Washington almost a year ago. However, violence against Afghans has escalated around the nation even as the Taliban and the Afghan government hold peace talks in Qatar.

Almost daily deadly attacks with small, magnetic bombs attached to the undercarriages of vehicles, as well as roadside explosive devices and shootings, are unnerving Afghan officials, activists and journalists.