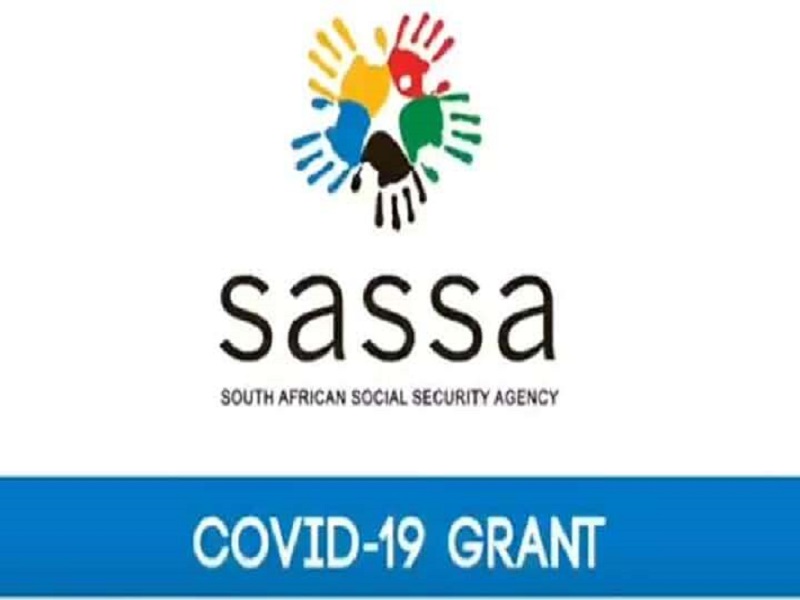 In his state of the nation address last night, president Cyril Ramaphosa said that businesses in several sectors are still struggling, and many families continue to suffer as the job market slowly recovers. Adding that the government had decided to extend the period for the Special Covid-19 grant of R350 by a further three months after numerous consultations with its social partners in business and labour.

According to Ramaphosa, the grant has proven to be an effective and efficient short-term measure to reduce the immediate impact on the livelihoods of poor South Africans. he said the TERS benefit would be extended until March 15 2021 and that it was intended only for those sectors that have not been able to operate.

Now the National Treasury, its partners and stakeholders will cooperated to improve the loan guarantee scheme so that it better addresses the realities of SMMEs and other businesses as they recover.