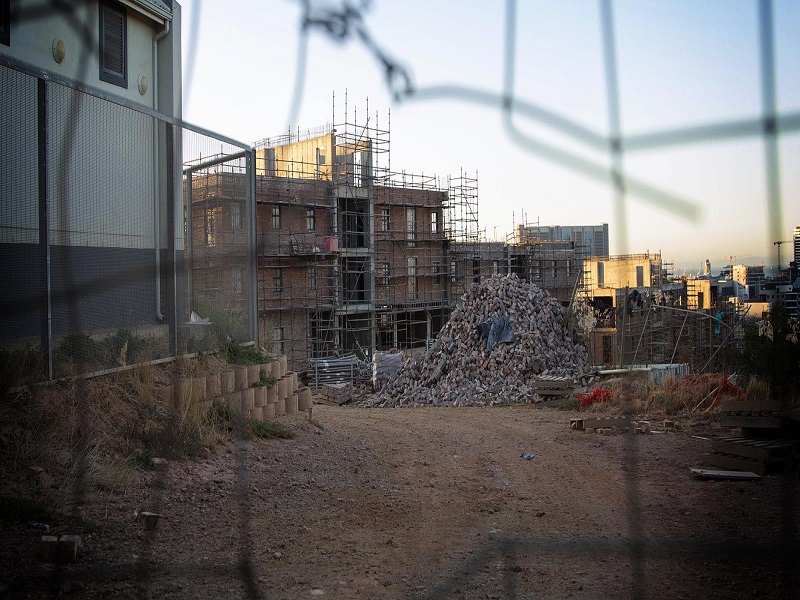 55 years after the Apartheid government heartlessly dispossessed 100s of families of their homes in Cape Town’s District 6, under the Apartheid Group Areas Act, some of the afftected may now have a chance to return home.

But years later and after many court battles, thousands of people are still waiting to reclaim the neighbourhood that was stolen from them. The process has been long and drawn out. The first claims window closed in 1998 and 975 validated claimants from back then are still waiting for their homes to be built.

In 2018, the District Six working committee took government to court and in 2019, Land Affairs Minister Thoko Didiza committed to a plan to have those claimants return home by 2023.

One hundred and eight claimants will eventually return as part of the first batch of 975 claimants who applied for restitution in the late 1990s. But it is still not clear exactly which claimants will get to go home and now with many of them sick and ageing, time is running out.

There’s also the matter of 3,500 other claimants who applied for restitution in the second window period between 2014 and 2018 – that process has been mired in red tape and delays.